Patience On Gains Could Lead To Better Returns 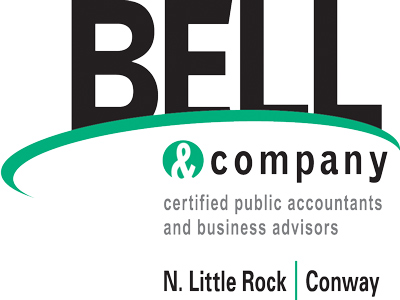 It's almost the end of the year and with the Dow Jones Industrial Average up almost 15 percent you may be thinking of taking some gains to put in your Christmas stocking.

But before you hit the sell button, you might want to consider how you might keep even more of those gains by waiting just a few more days. Looking ahead to what could be 2017 tax law changes, you may want to review any sale of an asset for capital gain purposes for tax planning at an individual tax level for 2016 to see whether it could be more advantageous to report the sale in 2017.

In might be good to practice the same strategy of patience when selling as you did when buying. Waiting a few more weeks to book those gains may be the more prudent approach and could realize a greater return on your investments. 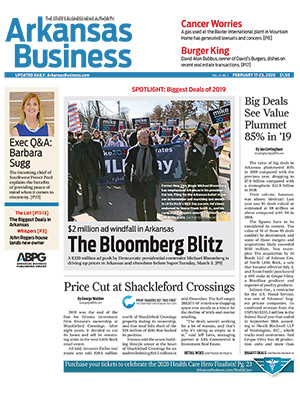