The seven justices who sit on the Arkansas Supreme Court have a wide range of business investments, from property to tower rent for a radio station.

A glimpse of their income streams and business holdings are offered in their 2016 statements of financial interest, which are on file with the Arkansas secretary of state’s office.

The statements of financial interest do not list the justices’ salaries, but Chief Justice John “Dan” Kemp earns $180,000 annually. The associate justices all make $166,500 a year.

Arkansas Ethics Commission Director Graham Sloan said the filings are useful in identifying potential conflicts of interest. David J. Sachar, the executive director of the Arkansas Judicial Discipline & Disability Commission, said the filings also are helpful because they list gifts the received by the justices.

Only two justices reported receiving gifts in 2016. Associate Justices Josephine Hart and Karen Baker both reported gifts from the Pound Civil Justice Institute of Washington for travel/accommodations reimbursement in July and the Southern Regional High Courts Conference held in September. Hart listed the total value of the gifts at $2,536, and Baker put the price at $2,207.The filings also show: 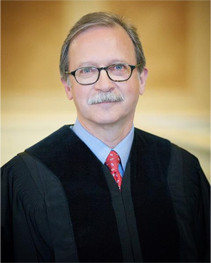 Other sources of revenue include more than $12,500 to his wife from the Arkansas Teacher Retirement System.

WRD Entertainment Inc. of Batesville paid between $1,000 and $12,500 in radio tower rent, and property in Mountain View brought in a similar range of rent. 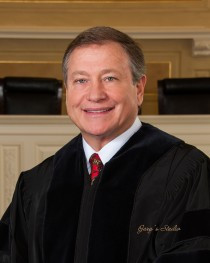 Wynne had more than $12,500 in income from the Arkansas Public Employees Retirement System and between $1,000 and $12,500 from the University of Arkansas at Little Rock’s Bowen School of Law for his work as an adjunct professor. 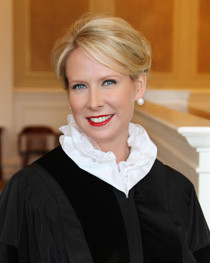 In 2016, other sources of income came from her husband, John Goodson, a Texarkana attorney and a trustee of the University of Arkansas System. Those include: Northshore Thoroughbred Racing of New York, his law firm and Omaha Land & Cattle LLC of Omaha, Texas. 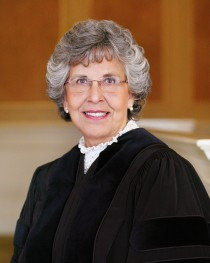 Hart earned income from rental property in Mountain View and Batesville that was valued between $1,000 and $12,500. She also received dividends from investment accounts.

She listed 14 business or investment holdings, with 12 of the entities worth more than $12,500. 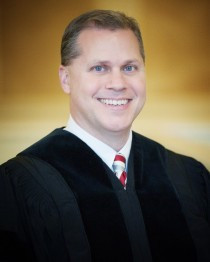 Womack’s other sources of income include rental income in Mountain Home, which generated between $1,000 and $12,500 last year. 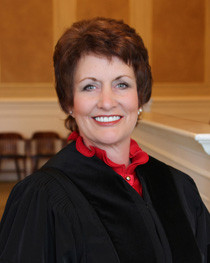 Other income came from her husband, David R. Hogue, who works for the Arkansas Highway & Transportation Department, and farm income of between $1,000 and $12,500 in 2016.

She listed eight business holdings or investments, seven of which had a value of more than $12,500. 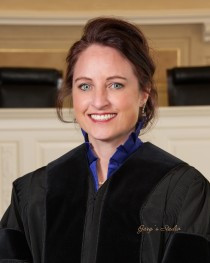 Wood income sources included the Conway property management firm she owns with her husband, MDJD LLC, which earned more than $12,500 in 2016.

Her husband is Dr. Michael Wood, who is the president of Renaissance Women’s Center in Conway and practices there.