John Vinson, a pharmacist who lives in Benton, has been promoted from chief operating officer to executive vice president and chief executive officer of the Arkansas Pharmacists Association in Little Rock after having filled the position on an interim basis after the departure last year of Scott Pace.

Vinson previously served the APA as vice president of practice innovation and executive director of the Arkansas Pharmacy Foundation, a nonprofit subsidiary of the APA. He also serves as a network facilitator for Arkansas Community Pharmacy Enhanced Services Network, the first clinical integrated network of community-based pharmacies.

Emily Wilson is the 2019-20 fellow in the Arkansas Pharmacists Association’s Executive Fellowship in Association Management. 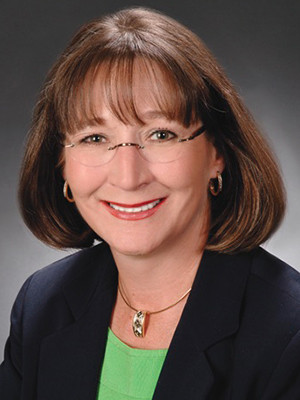 The Ken Graves Memorial Award, named for a founding member of ASAE, recognizes exemplary work and service not only in the profession of association management but also in one’s community.