Nonprofit executives in Arkansas and beyond can’t say for sure if changes to the federal tax code in 2017 caused a drop in giving in 2018. But they didn’t help.

Heifer International of Little Rock, seeking to end world hunger and poverty, will report a drop in contributions when final numbers are released for its fiscal year that ended June 30, said Christy Moore, senior vice president of marketing, though she didn’t have a tally yet. For the previous fiscal year, contributions were $106 million, and the year before that they totaled $101.8 million.

The Heart of Arkansas United Way also saw its contributions drop in 2018 compared with the previous year, by 3.17%, said Lynn Pharr, the president of the nonprofit, based in Little Rock. The decline in donations to $2.08 million in 2018 resulted in three employees being laid off in June, she said.

Pharr can’t say what was behind the drop because the organization, which mainly serves Pulaski, Lonoke and Saline counties, doesn’t ask donors why they decreased their gifts. Nevertheless, Pharr said, the nonprofit awarded the same number of grants in 2018 as it did in 2017 for programs that support education, financial stability and health. 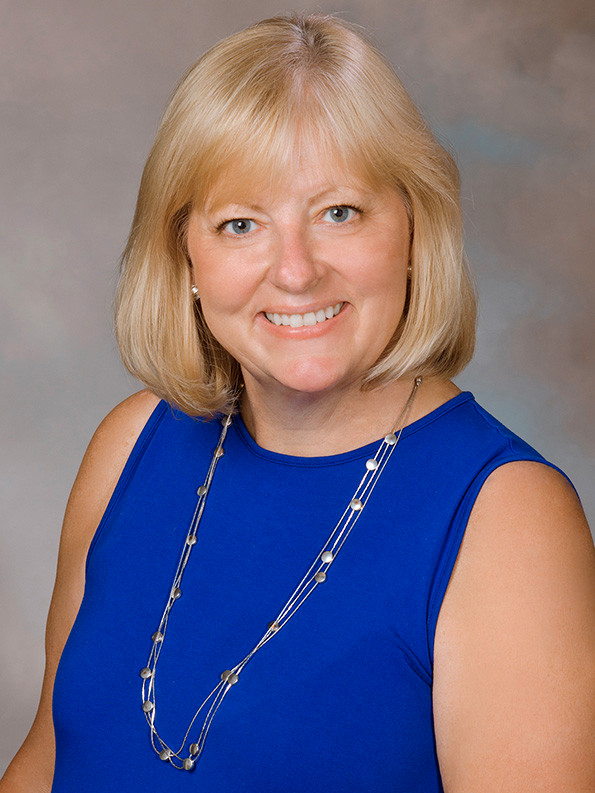 The decline could be linked to Arkansas' “very competitive environment” for donors, she said. “You’ve got your choice of a number of special events on any given weekend and for any number of nonprofits.” Or gifts could be going to social media fundraisers, such as GoFundMe, which aren’t tax deductible.

A number of nonprofit executives said last year that they feared the tax law change would result in less giving.

Nonprofits have seen troubling trends in giving, but it’s hard to pin the blame on the tax law change, said Rick Cohen, COO and spokesman for the National Council of Nonprofits in Washington.

In 2018, overall donations to nonprofits in the United States were up 1.6%, according to the Fundraising Effectiveness Project, sponsored by the Association of Fundraising Professionals and the Center on Nonprofits & Philanthropy at the Urban Institute of Washington. The FEP tracks more than 20,000 organizations. Cohen noted, however, that that 1.6% increase wasn’t adequate to keep pace with inflation.

‘A Variety of Experiences’

Not all nonprofits reported a decrease in donations during 2018. “We’re really seeing a variety of experiences,” Cohen said. “You can probably pick 10 different nonprofits in Arkansas and hear different perspectives from each one of them about what exactly is happening.”

The Arkansas Arts Center in Little Rock, for example, is enjoying strong donor support. It is raising $128 million to help pay for an expanded and renovated center that will add about 20,000 SF to the 108,000-SF museum. So far it’s raised $122.7 million, said Victoria Ramirez, the center’s executive director. She began her job just last week. 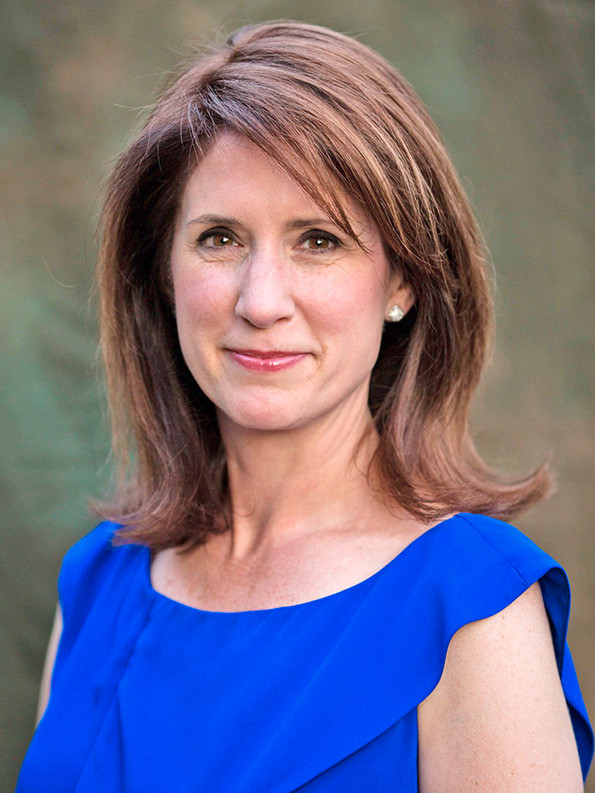 Ramirez noted “such enthusiasm for the arts and the importance of the arts” in the Little Rock region. “People believe in the arts.”

The money will also fund an endowment for the museum.

Ramirez doesn't think the tax law change will have an impact on the Arts Center’s fundraising. “In my experience in Texas, I did not see a significant difference once the tax laws were in place,” Ramirez said. “What I found is that the people who were supporting arts and culture wanted to continue to support them.”

Others aren’t sure the change in the tax law led to a decrease in donations.

Heifer International’s Moore said the decline in contributions was likely the result of a Dec. 4 stock market drop of 800 points, which triggered fears that the economy was slowing. She said Heifer quizzed donors and couldn’t pin the drop in donations on the tax reform changes. “I think we need more time to really see if there’s a trend or if [fiscal 2019] was just a blip,” Moore said. “And we’re really hoping that it was just a blip.”