Steve Clark of Fort Smith, entrepreneur and startup investor and adviser, has received the Award of Merit from the Arkansas chapter of the American Institute of Architects.

The award recognizes individuals and public officials who through interest, activity and concern with the profession of architecture have advanced the cause of good planning and design and contributed to the dignity and value of the architectural profession.

Brandon Ruhl of Taggart Architects in North Little Rock has received the Emerging Professional Award from the state chapter of the AIA.

Ruhl is a graduate of the Fay Jones School of Architecture at the University of Arkansas. The award recognizes a new professional who has expanded the role of the architect through civic participation and professional mentorship, thereby representing the goals of the AIA to a larger audience.

Dan Willliams officially retired from Garver in October after 37 years, having been succeeded as CEO by Brock Hoskins in January. Williams’ title is now chairman emeritus. 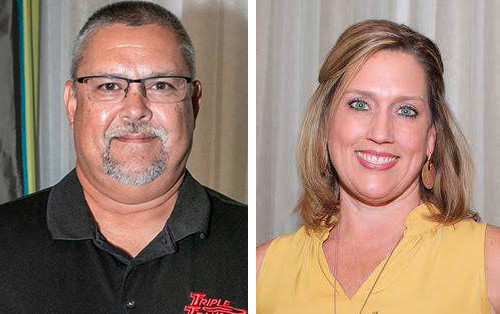 Robert Kuri has received an award from the Arkansas STEPS Network for his work to promote safety, health and environmental improvement in the exploration and production of oil and natural gas in Arkansas. Kuri is the health safety and environmental manager for Triple Transport Inc. in Judsonia. 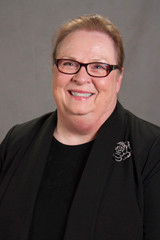 Rita D. Fleming has been hired as vice president of finance and administration at Henderson State University in Arkadelphia.

Fleming currently serves as chief financial officer for the University of Arkansas System Division of Agriculture in Little Rock.