Amber Gregory was named to the board of directors of the Universal Service Administrative Co. as the representative for libraries.

The USAC administers the Universal Service Fund collected by telecommunications companies under the direction of the Federal Communications Commission.

Gregory is the manager of E-Rate Services at the Arkansas State Library in Little Rock and has helped secure approximately $1 million annually for Arkansas libraries. 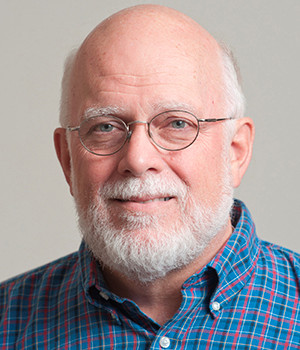 David Ware of Little Rock has been named the historian and director of the Arkansas State Archives.

Ware has served since 2001 as state Capitol historian in the Office of the Secretary of State.