A recent Pulaski Circuit Court judgment could serve to disinherit the widow of Little Rock businessman Michael Lasiter from much of her share of his estimated $50 million estate.

Judge Wendell Griffen ruled that Caroline Lasiter violated no-contest provisions of two trusts set up by her husband, who owned RedStone Construction Group. Griffen said that by challenging terms and administration of the Michael Allen Lasiter Revocable Trust and the MAL Irrevocable Insurance Trust, she forfeited her rights as a beneficiary. 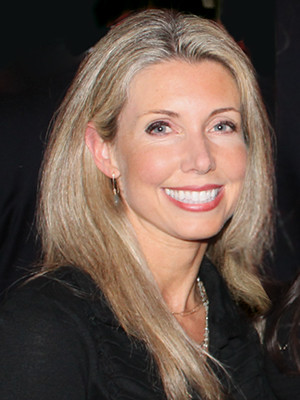 As it stands, the ruling not only cuts Caroline Lasiter off from future distributions from the trusts, it set the stage for a possible clawback of $4.5 million in trust assets she has received.

In his Jan. 17 order, Griffen cited a string of lawsuits filed by Caroline Lasiter that “cannot be considered anything less than contests to the trusts,” despite her claim to the contrary.

“Each filing mentioned herein is a direct challenge and request for a distribution that is different from what she was allocated under the trust provisions,” Griffen wrote in his partial summary judgment.

The long-running dispute over her husband’s estate erupted in state court a year after his death in May 2016 and blossomed into four additional lawsuits. At the heart of the Pulaski County cases is her contention with Richard Newland Jr. 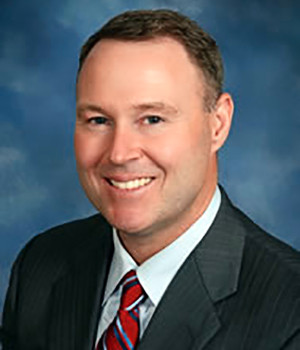 The Little Rock attorney, CPA and financial adviser provided a one-stop shop for a variety of services through his Newland & Associates PLLC, which were brought under scrutiny in the estate battle.

Griffen’s order also denied Caroline Lasiter’s motion to remove Newland & Associates as trustee of the two trusts set up by her husband.

“Newland & Associates was entrusted with following Mr. Lasiter’s estate plan and enforcing its terms,” said Pat James of the Little Rock law firm of James House Downing & Lueken. “We believe Judge Griffen made the correct ruling, and it is consistent with Mr. Lasiter’s last wishes.”

Through one of her attorneys, Caroline Lasiter declined to comment. David Mitchell Jr. of Little Rock’s Rose Law Firm said his client was evaluating her options.

If Griffen’s ruling is upheld, her unspecified share of the trust assets would be divided among beneficiaries who include the couple’s two children and his two adult daughters from a previous marriage.

Filed 10 months ago, Newland’s lawsuit portrays Caroline Lasiter as a spendthrift who is trying to undo her late husband’s estate planning and tap into more than her share of family assets.

Newland alleges that extravagant spending habits were a source of marital friction that led Michael Lasiter to incorporate the no-contest clause to protect other beneficiaries from any challenges of the trust provisions that she might make.

Her malpractice lawsuit against Newland is set for a jury trial May 3-7, 2021, before Pulaski County Circuit Judge Alice Gray.

Court filings note the rejection of Caroline Lasiter’s one-time-only offer to dismiss her case in exchange for a $15 million payout from the trusts.

Along the way, Newland stepped away from his appointment as executor of Michael Lasiter’s estate, a role filled by Relyance Bank of Pine Bluff.

The bank was sued last year by Caroline Lasiter regarding the impact of a disputed premarital agreement on her claims against her husband’s estate.

The PMA was first enacted in 2003 at the beginning of their marriage, later dissolved and then reinstated in a disputed 2104 amendment to the Michael Allen Lasiter Revocable Trust.