Daniel E. Voth has been appointed chair of the Department of Microbiology & Immunology in the College of Medicine at the University of Arkansas for Medical Sciences in Little Rock.

Voth was recruited to UAMS in 2009 and has made numerous contributions to his department, the college and the UAMS campus.

He received his dental degree from West China Medical University in Chengdu, China.

Huls earned a Master of Science in nursing from Simmons College, a bachelor’s degree in biology from Southern Adventist University and a nursing degree from the Har-Ber School of Nursing. 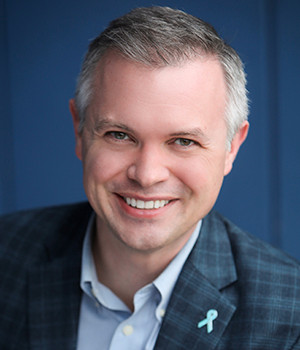 Ryan Miller has been hired as the director of development of the Arkansas Prostate Cancer Foundation in Little Rock.

Chris Shenep has joined Arkansas Urology in Little Rock as director of marketing and foundation.

Shenep, who brings to his new job an extensive background in marketing and foundation initiatives, will oversee fundraising and development for Arkansas Urology and the Arkansas Urology Foundation.