Michael Pierce, Nathan Poston and Greg Walker are among the six people who have been named members and directors at Landmark PLC in Little Rock.


Brock previously worked at the company as the audit manager. 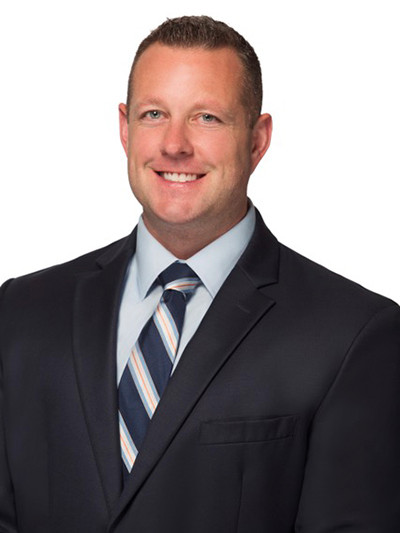 Josh Neal has been promoted to mortgage loan manager at Arvest Bank.

Neal will work for the bank’s south and central Arkansas area and will manage mortgage lending teams in the Little Rock, Saline County and southwest Arkansas markets.


Clay Partridge has been hired as a financial adviser at Crews & Associates in Little Rock. He has nearly 20 years of experience in the mortgage banking industry.

In his new position, Partridge will provide investment services to clients in the Little Rock area.

Jacob Hudson has been promoted to market president at BOK Financial in Fayetteville. In his new role, Hudson will lead operations for the commercial, consumer banking and mortgage segments for BOK’s Arkansas locations.

Grant Jones, Tim Trzebiatowski and Mark Steenhoek have been promoted at Stephens Group LLC. Jones and Trzebiatowki were promoted to managing directors and Steenhoek was promoted to principal of operations.