The COVID-19 pandemic has delivered a wallop to the country’s economy, but experts interviewed by Arkansas Business don’t expect too much lasting damage.

The caveat, of course, is that this optimism applies only to businesses that survive the economic havoc caused by the pandemic.

That said, economists and financial experts don’t see any bubbles about to pop, such as the housing bust that sparked the 2008 recession.

“Small businesses in particular are going to be hardest hit,” said Mervin Jebaraj, the director of the Center for Business & Economic Research at the University of Arkansas’ Walton College of Business in Fayetteville. “You don’t worry about the larger business because they have the ability to borrow and negotiate with landlords much better than the small businesses can. They were already struggling before this recession.

“You’re not only going to see small-business losses and the economic destruction that brings, but you’re probably going to see a lot more vacancies in B and C commercial spaces.”

Office spaces are rated A, B and C, with A being the newest and best located while C is for the older and generally poorly located.

Marshall Saviers is president of the commercial real estate firm Cushman & Wakefield/Sage Partners in Rogers, which deals predominantly with the biggest, most successful developers and tenants in northwest Arkansas. He said developers with deep pockets and good property are not facing dire times during the pandemic, though it’s hammering businesses such as restaurants.

Before the pandemic hit, commercial real estate had trended toward new buildings with amenities, and COVID-19 has only accelerated that trend.

“From an overall perspective, commercial real estate is still faring well,” Saviers said. “This is a small-business recession. The small businesses are being more materially affected than the large ones, for sure. I don’t think it is going to have a massive effect on the economy, but it is going to affect some folks who have owned a small family business.”

While the federal debt and unemployment numbers have ballooned, the U.S. stock market indices have remained relatively steady since the pandemic reached this country’s shores.

Jebaraj said the stock market has been buoyed by the power of companies in industries such as technology because many smaller companies have seen price share drops this year. Stocks such as Facebook, Microsoft and Tesla have soared so much in share price that their rise prompted concern an eventual correction could be severe, he said.

“People were worried about how much the stock market gains in value,” Jebaraj said. “The companies that are not doing well are having their stock price greatly affected by the pandemic. These [large] companies have such huge market share of all these index funds. The index funds tend to do better even though there are companies out there, brick-and-mortar-type businesses, that are suffering during this pandemic; they are such a small portion of these index funds that it doesn’t show up.”

Gregory Lai said pandemic investing can be a great opportunity for long-term investors. Lai is the lead portfolio manager for Sowell Affinity, the investing branch of Sowell Management in North Little Rock.

“True investors that embrace stocks for the long term should not be worried, but it’s completely understandable,” Lai said in an email. “This time around, putting aside the ‘debt’ issue, the stimulus and [governmental] action have been multiples larger and more direct than that during the [2008] financial crisis, and it could mean a period of ‘growth’ and economic activity much like the last decade.

“Put another way, [there’s] plenty of fuel to drive the engine forward and there will be many beneficiaries. Just look at the post-financial crisis boom. It will be good for most and probably great for investors.” 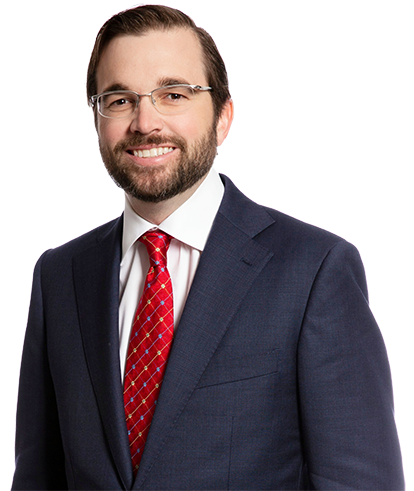 “This is a small-business recession. The small businesses are being more materially affected than the large ones, for sure. I don’t think it is going to have a massive effect on the economy, but it is going to affect some folks who have owned a small family business.”

Michael Pakko, chief economist and state economic forecaster at the Arkansas Economic Development Institute at the University of Arkansas at Little Rock, said he generally avoids commenting on the stock market, which he calls an indicator of investor sentiment.

“All this money-printing, zero interest rates — there is nowhere else to park your savings other than to put it in the stock market,” Pakko said. “That’s driving the bubble. A charitable view is it is not a bubble. Until it does burst, it is hard to identify a bubble.”

Pakko is worried that the government’s monetary policy and rock-bottom interest rates could eventually spike inflation.

“More broadly, some of the concerns, that are in the back of my head at least, are the implications of the fiscal and monetary policies that are being pursued to help ease the burdens,” Pakko said. “Most policymakers and legislators are not concerned about the long-term implications of what is happening and are just trying to deal with the situation as it exists. What we’ve seen is the federal debt has gone up by over $3 trillion in just one quarter and the money supply has been accelerating. Typically those types of rapid monetary growth numbers forebode inflation in the future.”

When the pandemic hit, the federal government responded with the $2 trillion CARES Act — the acronym stands for Coronavirus Aid, Relief & Economic Security — in March. It provided direct payments to taxpayers, extra unemployment benefits and a Paycheck Protection Program for loans to businesses. 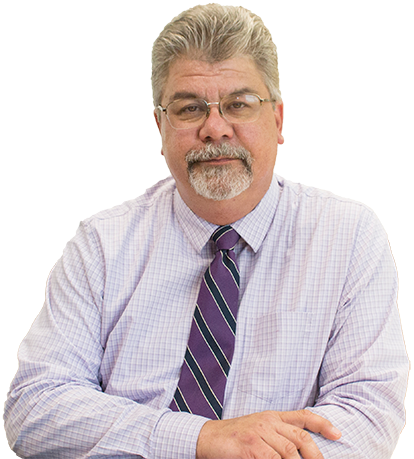 “What we’ve seen is the federal debt has gone up by over $3 trillion in just one quarter and the money supply has been accelerating. Typically those types of rapid monetary growth numbers forebode inflation in the future."

Jebaraj said the PPP has helped sustain some businesses and the direct payments and unemployment benefits have helped keep people housed and fed. Concern is growing about a potential rise in foreclosures and evictions, but Jebaraj doesn’t think that is a big threat: Many landlords know if they evict one tenant, the next tenant will probably have the same financial constraints.

“Those [payments] are all clearly helping people make their way through this situation,” Pakko said. “But in the macro economy, its implication is a piling on of federal debt and money growth. Perhaps the extraordinary measure may not have the longer-term consequence we have seen in the past. That is perhaps wishful thinking.

“There could very well be the consequences of we have overextended ourselves more than we can make up for. The problem in the past is once the inflation genie gets out of the bottle, it is hard to put it back in.” 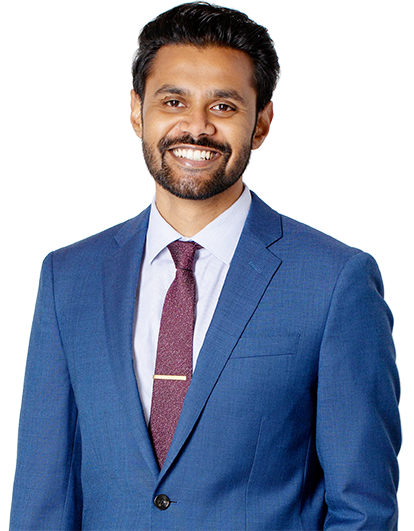 “The index funds tend to do better even though there are companies out there, brick-and-mortar-type businesses, that are suffering during this pandemic; they are such a small portion of these index funds that it doesn’t show up.”