Charles Robinson has been named permanent provost of the University of Arkansas at Fayetteville.

Robinson was appointed interim provost in July and has since then led the university’s academic and student planning for the return to campus for the fall semester.

“Charles is the right leader at this time to help us through the various challenges and opportunities we face in advancing the mission of the University of Arkansas,” Chancellor Joe Steinmetz said.

Robinson has given 20 years of service to the University of Arkansas. He was appointed vice chancellor for student affairs in 2016. He also served as vice provost for diversity affairs within the UA Division of Academic Affairs before being named vice chancellor for diversity affairs in 2013. He joined the UA faculty in 1999 as a professor of history and has served as director of the African American studies program.

Robinson earned his bachelor’s degree in history as well as his doctorate at the University of Houston. He earned his master’s degree at Rice University, also in Houston. 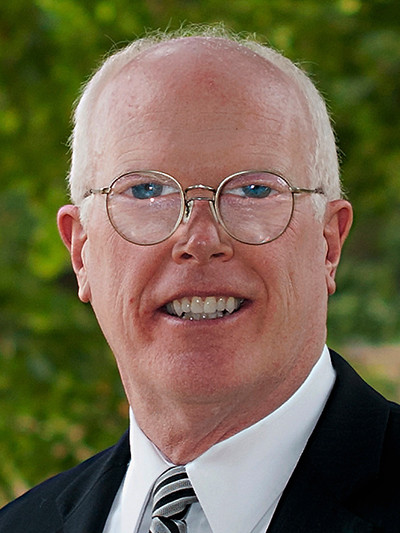 Walter J. Branson has been selected to become interim vice president for administration and finance at Arkansas Tech University in Russellville.

Branson is succeeding Bernadette Hinkle, who resigned from the position in July.

Branson has 26 years of experience as chief financial officer at other universities. 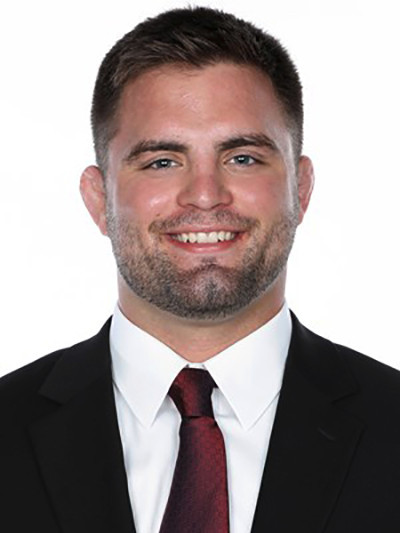 Chandler Rogers has joined the University of Arkansas at Little Rock as assistant wrestling coach.

Rogers was previously director of operations for Air Force wrestling. Rogers spent time in Colorado Springs, Colorado, pursuing his wrestling career as a 2020 Olympic trials qualifier and fourth on the ladder in the country.