Dan Roda has been named to the National Cannabis Industry Association’s Hemp Committee.


Roda is the CEO of the cannabis financial technology firm Abaca of North Little Rock. The mission of the committee is to promote, advocate and educate on the specific concerns and issues surrounding hemp. 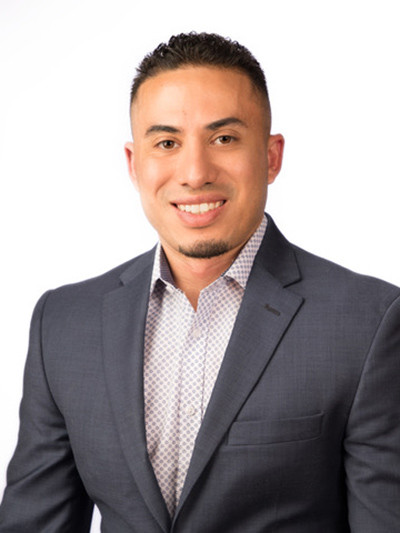 Edgar Castillo has been hired as a commercial lender for Arvest Bank in Morrilton.

Castillo will be responsible for business development and will serve customers by managing commercial loan portfolios. 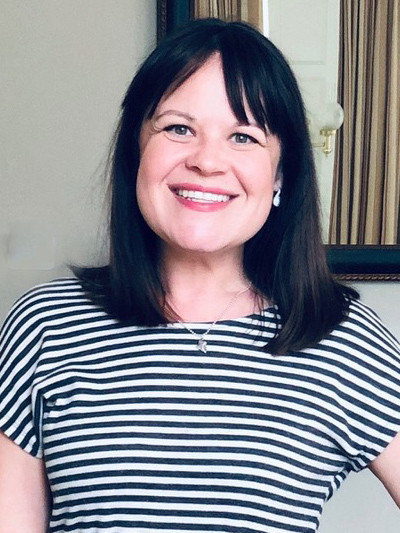 Leigh Anderson has joined the Arkansas Society of Association Executives in Little Rock as executive director.

Anderson previously was sales manager at the Capital Hotel and as the director of state and national accounts at the Little Rock Convention & Visitors Bureau.