COVID-19 has taken a toll on bank profitability, but the combination of federal relief money and pandemic-induced financial caution created a temporary glut of deposits.

Banks doing business in Arkansas reported $82.69 billion in deposits as of June 30 for the Federal Deposit Insurance Corp.’s annual summary of deposits, an increase of 16.43% from the midyear report in 2019.

“I think tons of it is PPP money,” said Randy Dennis, president of DD&F Consulting Group in Little Rock, referring to the forgivable loans made through the Small Business Administration’s Paycheck Protection Program.

“There’s just a widespread disbelief that the government would pay it back, so tons and tons of people just put it in the bank.

“And why would they not trust the government to do what they said? Go figure.”

In addition to PPP money, banks also saw an influx of other government money just in time for the June 30 snapshot, including stimulus payments to hospitals and state and local governments, Phil Baldwin, CEO of Citizens Bank at Batesville, said.

“There is government money on deposit at all banks, and it is coming from the banks’ customers,” Baldwin said.

Citizens, which saw its deposits grow by almost 32% in the year that ended June 30, required its PPP loan customers to deposit the proceeds until the money was needed for eligible payroll and business expenses.

“We wanted to help our customers use the money properly in accordance with PPP regulations so they can get their loans forgiven,” he said.

And most of them have already done that. “Our PPP deposits are basically zero,” he said. “Our small businesses have used all their money.”

“What I think most bankers would tell you is when this [pandemic] started happening, people stopped spending money,” Baldwin said. “Our average customer has more savings in our bank than they generally do.” 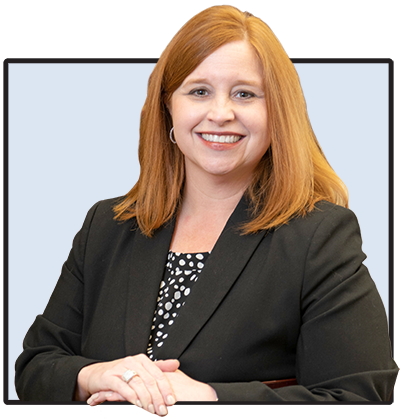 Find out what are the biggest business challenges facing the Arkansas State Bank Department from Commssioner Susannah Marshall in this week's Executive Q&A.

State Bank Commissioner Susannah Marshall suggested one other source of increased deposits: nervous investors seeking “some degree of the ‘flight to safety’ that traditional bank products and services offer during periods of uncertainty and instability in the markets and investment arena.”

The FDIC’s annual summary of deposits is the only official report that provides Arkansas-specific trend data for banks that operate in multiple states and can be a good indicator of the retail banking sector in a given market. As of June 30, 113 banks were doing business in Arkansas, down by four from a year earlier. Five Arkansas banks were merged into other banks during the 12-month period, while First National Bank Texas, based at Killeen and doing business as First Convenience Bank, entered Arkansas by establishing branches at Walmart stores in Cabot, Fayetteville, Jacksonville, Jonesboro, Searcy, Siloam Springs and Texarkana.