James Bell has joined the Greater Bentonville Area Chamber of Commerce as vice president of economic development, entrepreneurship and innovation.


In his 25-year career, Bell was founder and president of Medical Device Guru LLC, an adjunct professor in the MBA and entrepreneurship programs at Christian Brothers University in Memphis, and international business executive-in-residence at the University of Memphis Research Foundation Research Park.

Monkam works in Lowell, where he manages individual and institutional fixed income portfolios for Arvest’s Trust Division and Arvest Investment Management Group. He is president of the Chartered Financial Analysts Society in Arkansas.

Wasson is a client adviser for Arvest Wealth Management in Little Rock and a member of the Financial Planning Association. 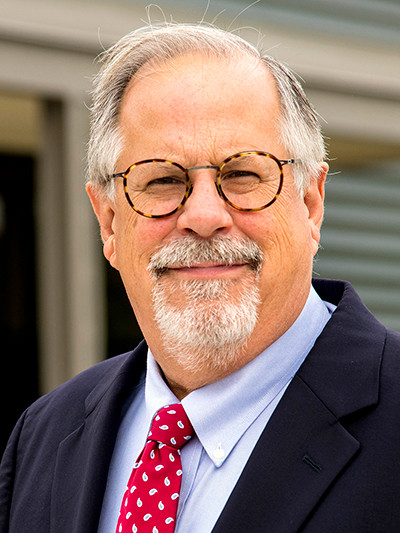 Gary Thompson has been appointed executive director of the Southern Association of Agricultural Experiment Station Directors, a job that for the first time is posted at the Arkansas Agricultural Experiment Station in Fayetteville. The SAAESD is the association of experiment station directors from 13 Southern states plus the territories of Puerto Rico and the U.S. Virgin Islands.