LaQuita Neal has been promoted to vice president of operations at Barry M. Corkern & Co. of Little Rock, where she has been employed since 2004, most recently as portfolio management assistant. A graduate of the University of Arkansas at Little Rock, Neal has worked in the financial industry since 1994.

David Trice has been hired to lead Armor Bank’s entry into the Hot Springs market. Trice will work in a loan production office at 3948 Central, Suite D, while a branch of the Forrest City bank is being constructed. Trice is a Stuttgart native with nearly 20 years of banking experience.

Michael Pierce, a principal in the Landmark PLC accounting firm in Little Rock, has been selected to receive the Arkansas Society of Certified Public Accountants Outstanding Emerging CPA Award for 2019. Originally from Searcy, Pierce has bachelor’s and master’s degrees in accounting from the University of Central Arkansas. He joined Landmark in 2006 as an intern. 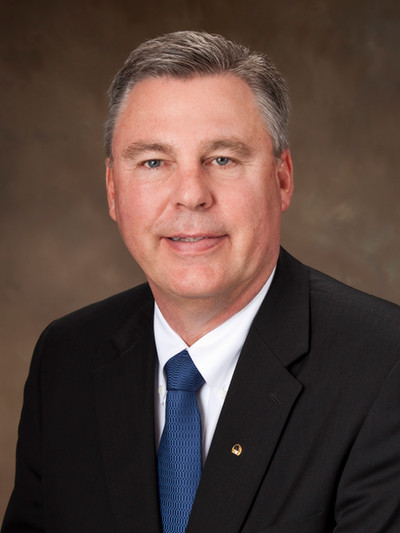 Thomas “Gary” Hudson retired Dec. 31 as president and CEO of Farmers & Merchants Bank of Stuttgart and its Bank of Fayetteville division.

Hudson joined the bank as executive vice president in 2002 and was promoted to president and CEO in 2010.

During his tenure, assets grew by 300% and 20 branches were added across the state.