Mitzi Warren has been hired by wholesale distributor Douglas Cos. of Conway to serve as director of food services. Warren previously worked for Sysco Foods as its director of merchandising. Warren and her staff will be responsible for helping grow food services to Douglas Cos.’ 900 accounts in six states across the South and Midwest. 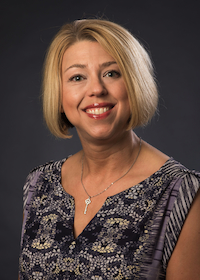 Amy Hawkins has been promoted by the University of Central Arkansas in Conway from director of the Center for Teaching Excellence to assistant provost of teaching and leadership.

She will continue to teach classes as an associate professor in the public relations department. 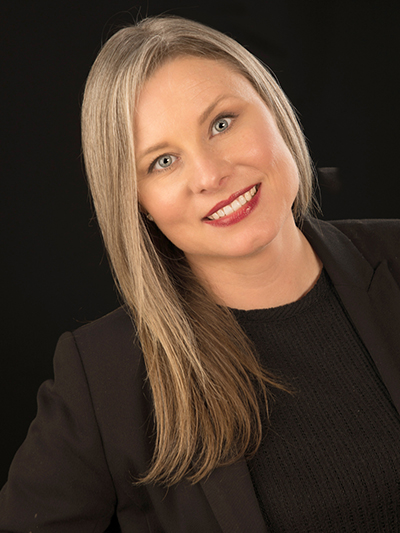 Hawkins has earned accreditation in public relations from the Public Relations Society of America.

Britni Elder has been hired by UCA to serve as associate vice president of HR and risk management.

She will leave her position as director of human resources at the University of Arkansas-Pulaski Technical College to work at UCA.


Henry Mason has been promoted to manager of electric distribution system by Conway Corp. He will be responsible for leading the establishment of materials, production and quality control standards.

In 2015, Mason was promoted to senior foreman and then in July of 2020 was again promoted and became the assistant manager of electric distribution.