Justin Barrios has been hired by Mainstream Technologies of Little Rock as a software developer.

Terry Burruss has joined the advisory board of the Forge Institute in Little Rock. Burruss is a former CIA senior intelligence services officer. Throughout most of his career, Burruss focused largely on national security, technical issues and emerging threats, with a heavy focus on assessing and addressing technological risks. 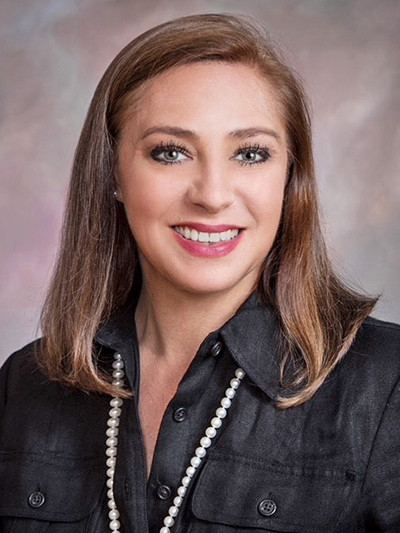 Jessica Burrow has been hired as an account director for the Little Rock market of Unite Private Networks of Kansas City. 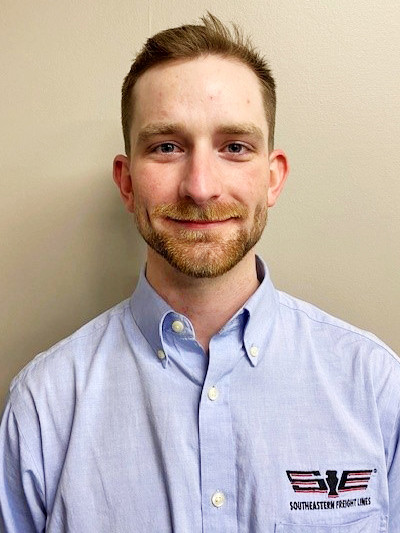 Jeremy Martin has been promoted to service center manager by Southeastern Freight Lines in Little Rock.

Martin has experience as an outbound supervisor in the Fort Smith service center.

Most recently, he was the assistant service manager in Oklahoma City.