Jay Ellington has been hired as city manager for the city of Texarkana, Arkansas. He previously served as the administrative/general service director for Ruston, Louisiana, and assistant city manager in Corpus Christie, Texas.

Clark has been with Conway Corp. since July 2019. 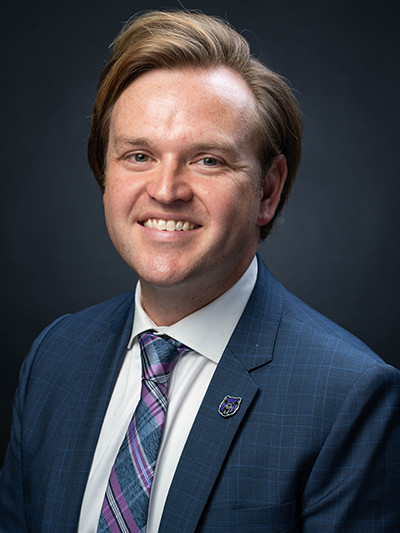 Justin Hoadley has been hired as the director of special events at the University of Central Arkansas in Conway.

Hoadley most previously served as director of event planning for Tanarah Luxe Floral of Little Rock.

He also worked at Events Rental & Floral in Conway for eight years.

Beth Langley of Title Guaranty Co. in El Dorado has been named president of the Arkansas Land Title Association board of directors.