Carl Rosenbaum, co-founder of Safe Foods Corp. of North Little Rock, has been named to receive the University of Arkansas at Little Rock’s 11th annual James H. Fribourgh Award, which honors individuals who have made contributions to the state of Arkansas through mathematics and science. The award is named for a distinguished professor of biology who served UA Little Rock and its predecessor, Little Rock Junior College, for more than 45 years.


Rosenbaum is chairman of the boards of Arkansas Glass Container Corp. and Safe Foods and is a partner in Rosenbaum Brothers Partnership. He has held local, national and international positions in Rotary and has served nonprofits including Youth Home, the YMCA and the Boy Scouts of America. In addition, he has served the state of Arkansas as chairman of the Governor’s Mental Health System Task Force, commissioner of the Arkansas Department of Economic Development and past chairman of the Arkansas State Highway Commission. He also served on the advisory council of the Federal Reserve Bank of St. Louis.

Rosenbaum graduated from Castle Heights Military Academy in Lebanon, Tennessee, and earned a bachelor’s degree in finance from the University of Arkansas.

A reception in Rosenbaum’s honor will be held from 6-8 p.m. on Oct. 21 at Chenal Country Club, 10 Chenal Club Blvd. in Little Rock, with Safe Foods, Arkansas Glass Container Corp. and Jerry and Sherri Damerow, 2017 recipients of the Fribourgh Awards, as presenting sponsors.

Faulkner, a licensed patient care technician, certified nursing assistant and phlebotomist, accepted the position of phlebotomy instructor at the Paragould campus. Plumley, a registered nurse from Pocahontas, is a new nursing instructor. 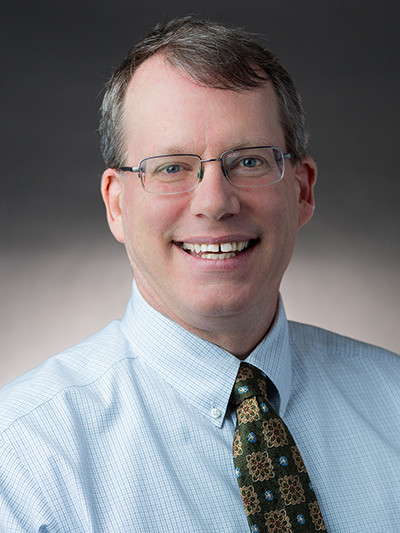 Jeff Robertson has been promoted to associate vice president for academic affairs at Arkansas Tech University in Russellville.

Robertson joined the ATU faculty as assistant professor of astrophysics in 1997 and has held multiple administrative positions, serving as dean of the College of Natural Health & Sciences since 2001.


andré douglas pond cummings has been named associate dean for faculty development at the University of Arkansas at Little Rock’s Bowen School of Law. He joined the law school faculty in 2018 and was recently named the Charles C. Baum Distinguished Professor of Law.

Tyson-Lord “T.L.” Gray is a visiting assistant professor at the UA Little Rock Bowen School of Law and also has a scholarly affiliation with Bowen’s new Center for Racial Justice & Criminal Justice Reform. He holds a master of divinity degree from the Morehouse University School of Religion, a doctorate from Vanderbilt University and a law degree from the Elisabeth Haub School of Law at Pace University in New York. Before joining the Bowen faculty, Gray was a research associate at the Baylor Collaborative on Hunger & Poverty and taught professional responsibility at New York University’s Stern School of Business.