Crenisha Wright has been named chief administrative and information officer for Arkansas Foodbank in Little Rock. She will manage all aspects of the Foodbank’s networking, data collection and administrative activities.

She is a Ph.D. candidate in the computer and information sciences program at the University of Arkansas at Little Rock.

Before joining FACTA in 2018, Babcock worked as an internal animal welfare auditor with a laying hen company and has managed research projects in swine nutrition. 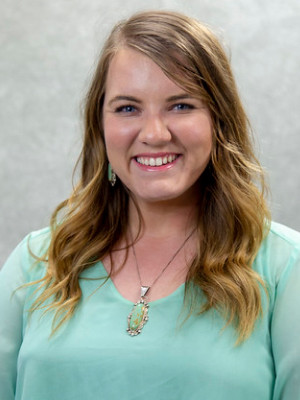 Shaylee Wallace Barber has joined the public relations team of the Arkansas Farm Bureau of Little Rock as a field communications specialist.

Barber previously served as public information officer for the Arkansas Department of Agriculture.

Outtakes
Reporting for America, And a Hungry Fort Smith 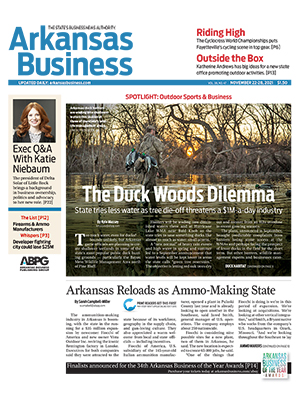