Karen Whatley has been named chief legal officer for Gov. Asa Hutchinson’s office, and Jordan Burgess has been named to succeed her as director of legislative and agency affairs.

Whatley had been director of legislative and agency affairs since August 2018.

Burgess has been senior health policy adviser and liaison to the Arkansas Department of Human Services since May 2019.

The other new members are Marty Casteel, former president and CEO of Simmons Bank of Pine Bluff; Charles Robinson, interim chancellor at the University of Arkansas at Fayetteville; Barbara Sugg, president and CEO of Southwest Power Pool of Little Rock; and Mary Ward, chief people officer at Acxiom of Conway. 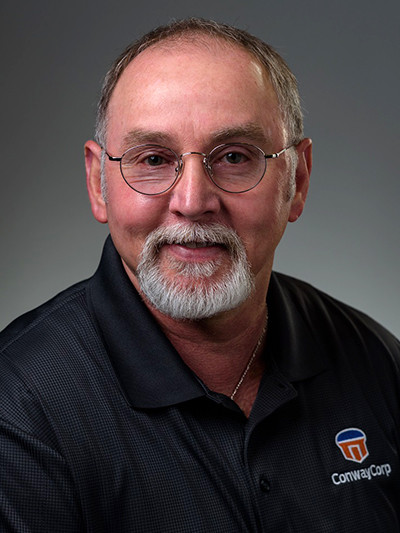