Chris Phillips has been promoted to senior vice president of finance and administration and chief financial officer at the Little Rock Convention & Visitors Bureau.


Phillips joined LRCVB in 2017 and most recently served as controller.


Mike Marquez, Odell Nickelberry, Rebecca Smith and Mary Olive Stephens have been appointed to the board of trustees at the Arkansas Museum of Fine Arts of Little Rock.


Marquez is a senior vice president and global institutional consultant at Merrill.

Smith is a sales associate at The Janet Jones Co. 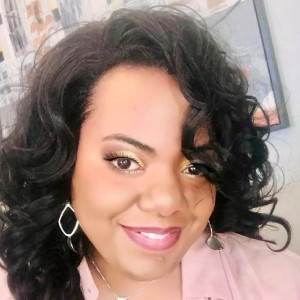 Charity Humphrey has joined Tuggle Services Inc. of Little Rock as a leasing and relocation specialist at Apartment Hunters.

Humphrey has more than eight years in the multifamily housing industry.