#asset_cutline
Beth Quarles has been named director of local programs and regional outreach for the Office of Community Engagement at the University of Arkansas Clinton School of Public Service. She began her new job on Jan. 3.

#asset_cutline
Kirt Simmons has been named chair of the Department of Pediatric & Special Needs Dentistry at the University of Arkansas for Medical Sciences.

Simmons, who has served as the interim chair since August 2020, earned his DDS and a Ph.D. in pharmacology at the University of Texas Health Science Center in San Antonio. He completed his residency in orthodontics and a National Institutes of Health fellowship in craniofacial anomalies at the University of North Carolina.

Richard Turnage has been named vice chancellor for regional campuses at UAMS.

Turnage currently serves as executive associate dean for clinical affairs in the College of Medicine and is a professor in the college’s Department of Surgery. He is also the interim chair of the Department of Family & Preventive Medicine in the college and will continue in that role. 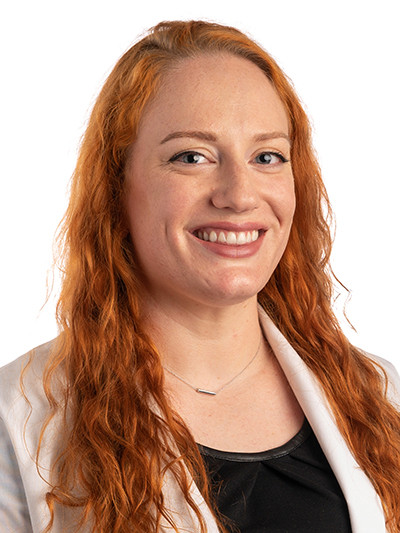 Dr. Hillary Williams, a specialist in movement disorders, has joined the Department of Neurology in the College of Medicine at UAMS as an assistant professor.

She earned her medical degree at UAMS, where she also completed her residency in neurology.

She recently completed a two-year fellowship in movement disorders at the University of Alabama at Birmingham.