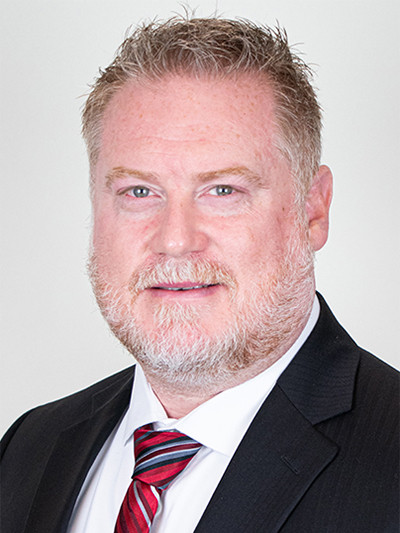 Barymon has worked 23 years within the St. Bernards system, beginning as a radiology transporter.

He entered nursing in 2012. He holds a master’s degree in management, strategy and leadership, as well as national certification for nurse executives from the American Nurses Credentialing Center.

Rachel Neal, a physician assistant, has joined the Conway Regional Hendrix Medical Clinic. Neal has been in practice with the Conway Regional hospitalist program since 2018. She holds a bachelor’s degree from the University of Arkansas at Fayetteville and a degree as a physician assistant from the University of Arkansas for Medical Sciences.

Brian Cherry has been named the new CEO at CHI St. Vincent Rehabilitation Hospital in Sherwood. He was previously vice president of operations at Calvert Health in Prince Frederick, Maryland.

#asset_cutline
Dyllen Wolfe has been named director of nursing at Pediatric Complex Care of Arkansas of North Little Rock. The board-certified pediatric emergency nurse has been with the Arkansas Children’s Hospital emergency department nearly four years.

Wolfe completed his Bachelor of Science in nursing and bachelor’s in health services administration at the University of Central Arkansas in 2018.