“Lisa is a tremendous asset to Greenwood Gearhart; she is a great leader and has been integral to the firm’s success over the past six years,” CEO Brock Gearhart said. The firm said it has about $800 million in assets under management and clients in 33 states.

Brown began working for Greenwood Gearhart, formerly Greenwood & Associates, in 2001. In 2006, she pursued other business interests, including working in a leadership role with Houston Financial, an office of Northwestern Mutual.

She returned to Greenwood Gearhart and northwest Arkansas in 2016 as director of financial planning. In that role, she expanded the firm’s planning practice and added operational capabilities. She was named chief operating officer in 2019.

Brown received a Bachelor of Science in business administration degree in financial management in 2002 from the University of Arkansas. She became a certified financial planner in 2013.

HoganTaylor LLP of Little Rock has announced the following promotions in Little Rock:


Davenport was most recently of counsel at Gill Ragon Owen PA in Little Rock. 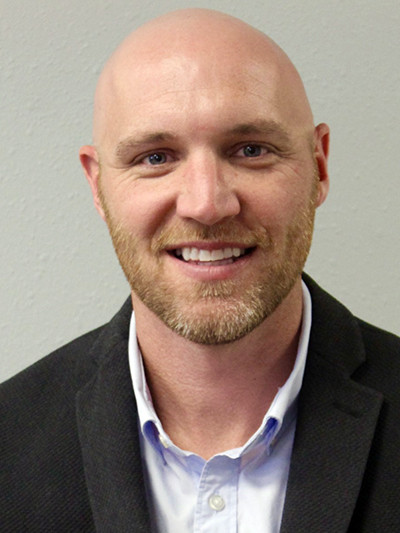 Jeremy Davis has been promoted to president of the Farm Service Division of Stone Bank in Mountain View.

He has been with the bank since 2012, and previously served as agricultural loan officer.

Ronald Richardson has been hired as assistant vice president and Community Reinvestment Act specialist at First Community Bank in Batesville.

Richardson will be responsible for ensuring that the bank remains CRA-compliant.

Barry was previously chief operating officer of the web presence division of Endurance International of Burlington, Massachusetts, and as president and CEO of Windham Professionals of Salem, New Hampshire, a financial services firm.

Randy Torres has been promoted to market president at Generations Bank in Siloam Springs, where he will oversee operations, lending, deposits and community involvement.