Tabor spent eight years in banking and finance with the majority of that experience as the vice president and marketing director at Delta Trust & Bank.

Tarren’s marketing career spans more than 30 years, and he has received more than two dozen national and regional advertising and communication awards.

Ronald McDonald House Charities of Arkansas has announced the following eight as new board members: 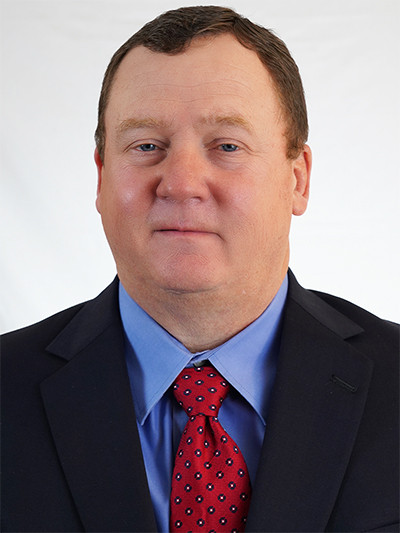 Shawn Cathey has been hired as the chief financial officer of the Winthrop Rockefeller Institute in Morrilton.

Cathey previously held the position of senior director of finance at Winrock International for 21 years.