Gina Garrett has been promoted to associate vice president for advancement at Lyon College in Batesville. She previously was executive director of advancement.

Sara Brown, director of institutional advancement for the Arkansas School for Mathematics, Sciences & the Arts in Hot Springs, was named a certified fundraising executive by CFRE International.


She oversees the operation of the school’s institutional advancement office and the ASMSA Foundation. 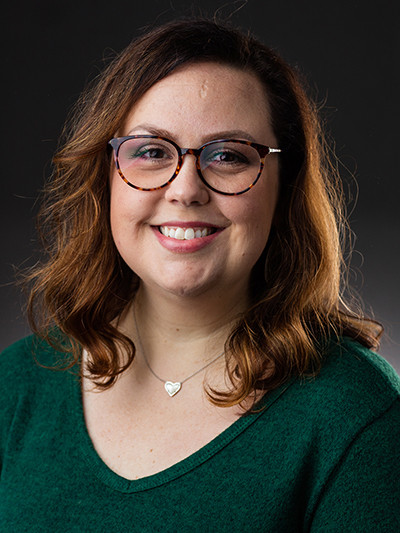 Sarah Gordon has been named interim dean of the graduate college at Arkansas Tech University in Russellville.

She joined the ATU faculty in 2018 as associate professor of educational leadership and has held departmental leadership positions in the ATU Department of Student Affairs Administration and the ATU Center for Leadership & Learning. 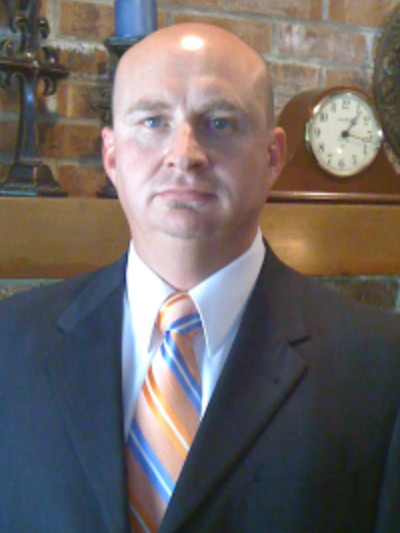 Will McLean has been appointed associate vice chancellor at Arkansas State University in Jonesboro.

An associate professor in political science, McLean begins his new position in charge of oversight of faculty development and curricular processes and will serve as the primary liaison with the faculty for the Division of Academic Affairs & Research. 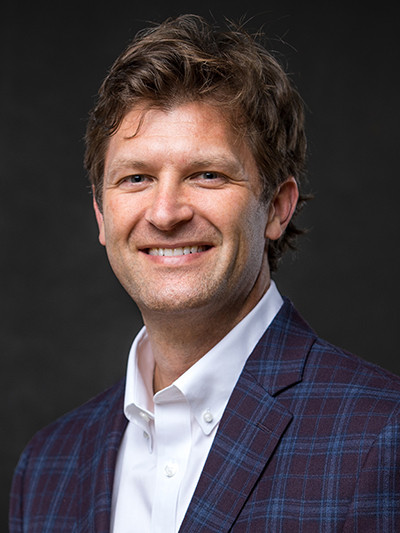 Dr. Lance Porter has been appointed to the board of trustees at National Park College in Hot Springs. 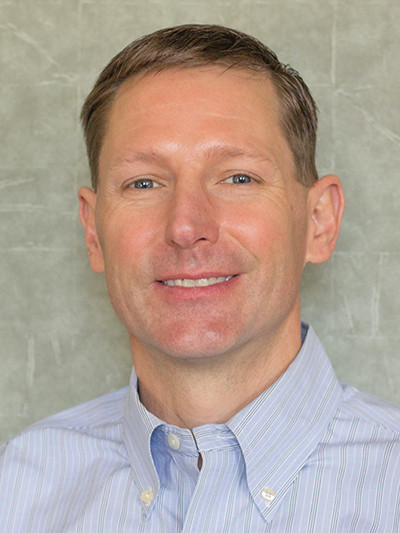 Jason Sullivan has been appointed to the board of trustees at Southern Arkansas University in Magnolia.

Sullivan is senior vice president of lending at Union Bank of Mena.