Mohamed O. Elasri has been named associate vice chancellor for research at the University of Arkansas for Medical Sciences in Little Rock.


Elasri previously served at the University of Southern Mississippi in Hattiesburg as a professor in the Department of Biological Sciences and the inaugural director of the Center for Molecular & Cellular Biosciences. He received his Ph.D. in microbiology and molecular genetics from Oklahoma State University in Stillwater.

Pearl Anna McElfish, director of the Office of Community Health & Research at UAMS in Springdale, has been named to the Health Care Industry Council of the Federal Reserve Bank of St. Louis.

Dr. Tina Ipe has been hired as the chief medical officer at Arkansas Blood Institute in Little Rock.

Ipe previously was the division director of transfusion services at UAMS. 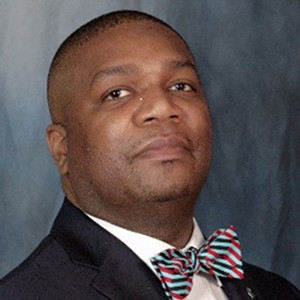 Michal Harris has been hired as development director at Alzheimer’s Arkansas.

Harris has more than 12 years of nonprofit experience across central Arkansas.

Jenna Goldman has been hired as the director of government relations at Mercy.


Jarrett Powell, an advanced practice registered nurse, has been hired at the Washington Regional Medical System emergency department in Fayetteville. Powell earned a Bachelor of Science degree and a Master’s of Science in nursing from Arkansas State University in Jonesboro.


The practice of Dr. Caleb Bozeman of Arkansas Urology in Little Rock has been selected as a UroLift System Center of Excellence by NeoTract. Bozeman earned his medical degree from Louisiana State University School of Medicine in Baton Rouge, where he was named urology student of the year.