Cole Plafcan has been hired as senior vice president, director of agricultural lending, at Simmons Bank of Pine Bluff. In this role, Plafcan is charged with expanding Simmons Bank’s agricultural business across its six-state footprint. 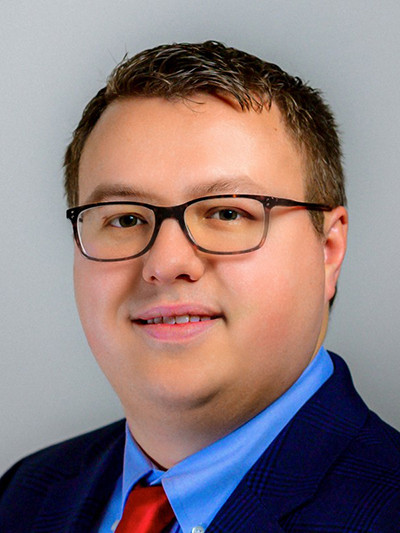 Chance Weaver has been hired as mortgage adviser in the Van Buren office of United Federal Credit Union of St. Joseph, Michigan.