Simmons Bank’s investment in its Next Generation Bank initiative appears to be paying off.

In 2018, the $25.1 billion-asset Pine Bluff bank announced the initiative, representing a $100 million multiyear investment in technology.

In Simmons’ first quarter, 7.2% of all its consumer checking accounts were Coin Checking accounts. “For the first year, it’s a pretty substantial number,” Carriles said.

Meanwhile, digital transactions rose 40% in the first quarter compared with the same quarter in 2021, according to Simmons Bank.

For his efforts, Carriles was named American Banker’s Digital Banker of the Year in 2022.

“I definitely think these guys are ahead of the curve as it pertains to technology adoption and trying to be at the forefront on how to think about bringing in new customers and using mobile banking platforms,” said Stephen Scouten, managing director and senior research analyst at Piper Sandler, a research and financial services company. Scouten covers 25 banks in the Southeast that are similar to publicly traded Simmons. 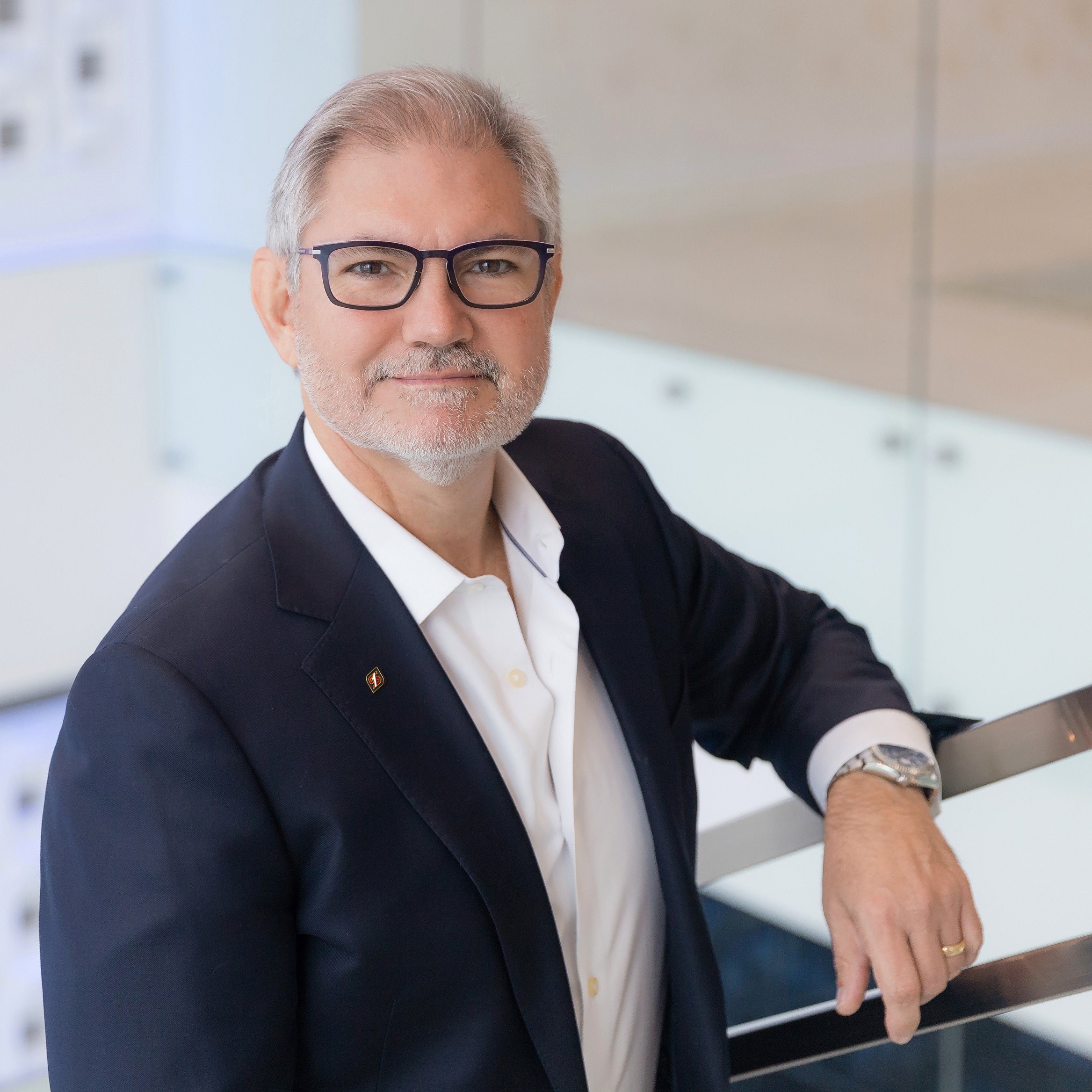 Carriles said he couldn’t say specifically what he’s working on now, other than that more products for the digital platform are in the works.

‘I Love the New App’

Before joining Simmons in July 2019, Carriles was the executive director of mobile, online and digital accounts at the investment bank BBVA USA.

His focus on a user’s experience was developed during his years at BBVA Compass, where the app he launched won several industry honors for seven consecutive years.

“Alex is an industry leader whose innovation, management skills and track record for digital banking success are truly extraordinary,” George Makris, chairman and CEO of Simmons First National Corp., said in a news release in July 2019. “We are eager for our customers to experience the impact of his talent through our digital offerings.”

In October 2019, Simmons launched its new mobile app, developed in collaboration with banking technology company Jack Henry & Associates of Monett, Missouri, and its Banno software. But Carriles said he didn’t want to force customers to switch to the Simmons Bank mobile app by terminating the old app.

Carriles said he remembered his frustration when he was trying to use an airline’s mobile app while rushing to the airport to change a flight, and the app had been updated and the older one stopped working. “I was so frightened from that experience that literally that day” he said he would never do that to his customers.

He said users of Simmons’ app were invited to try the new one and offer feedback. He said that other financial institutions report that when they update their apps, “it’s mayhem” and their call centers are flooded with questions.

And during that 45 days, more than 95% of the users had moved to the new app. “So it was a very, very smooth transition,” he said.

Piper Sandler’s Scouten said that he doesn’t know how much impact a bank’s app has on attracting customers. “It obviously can help keep customers, but to me, it’s one of those costs of doing business sort of things,” he said.

Taking a Page From Disney

“We stressed a couple of things that we feel most of the large financial institutions haven’t realized yet,” Carriles said.

Most financial institutions require funding a checking account when it’s opened. But if it’s a customer’s first account, money may be lacking to do that, resulting in more than 66% of applicants abandoning the process, he said.

“What we did is we flipped that thing around,” Carriles said. Coin Checking doesn’t require the user to put money into the account to open it.

In addition, Carriles said, he wanted to make the experience of opening the account fast and fun. He wanted to mimic the Disneyland experience, in which people waiting in long lines for a ride are entertained with displays and videos so the wait doesn’t seem that long. “We took a page out of that,” he said.

One step in the application process takes about 20 seconds, which seems like a long time if a person is staring at an icon. “So we did something fun … and started sending you these funny messages at the top of the app,” such as “sanitizing your debit card,” he said.

It takes about five minutes to open an account. Instead of keying in their name and address, users scan their driver’s licenses, which include name and address data. That is verified through the American Association of Motor Vehicle Administrators. Simmons was one of the first banks in the country to use information from a customer’s driver’s license to open an account. And there are no typos or mistakes, Carriles said.

“So all I need to ask you, really, is your Social Security number, phone number and email address,” he said. “Three fields. That’s it.”

Piper Sandler’s Scouten said the fact that 7% of Simmons’ new checking accounts opened in the first quarter of this year were Coin Checking accounts “shows that there’s some desire and market opportunity for a product of that sort.”

Scouten said that when Simmons made the investment announcement there was concern about whether the initiative was going to be worth it. “But they’ve done a really good job of investing where they need to for … the next generation,” while still managing overall expenses, he said. “From an expense standpoint, they’ve done a very good job of building up those capabilities without causing a massive drag on the expense side.”