It's White vs. Daters as Split Of Civil Engineers Hits Court

Joe White Jr. finds himself in a curious position since leaving White-Daters & Associates 19 months ago. After resigning from the Little Rock civil engineering firm, White remains a landlord of an office that houses the company that has carried his family’s name since 1986.

The 61-year-old now competes against White-Daters at another firm sporting his family’s name: Joe White & Associates. As an added twist, White is still considered a stockholder in White-Daters by Tim Daters, president of the company.

Their fractious 50-50 ownership of White-Daters followed by White’s exodus and formation of his new venture is at the heart of an ongoing lawsuit in Pulaski County Circuit Court.

In their responses to the lawsuit, White and Dale denied any wrongdoing.

The new company opened its doors at 25 Rahling Circle, Suite A-2, in The Village at Rahling Road project. The leased quarters are three football fields away from the White-Daters office at 24 Rahling Circle. 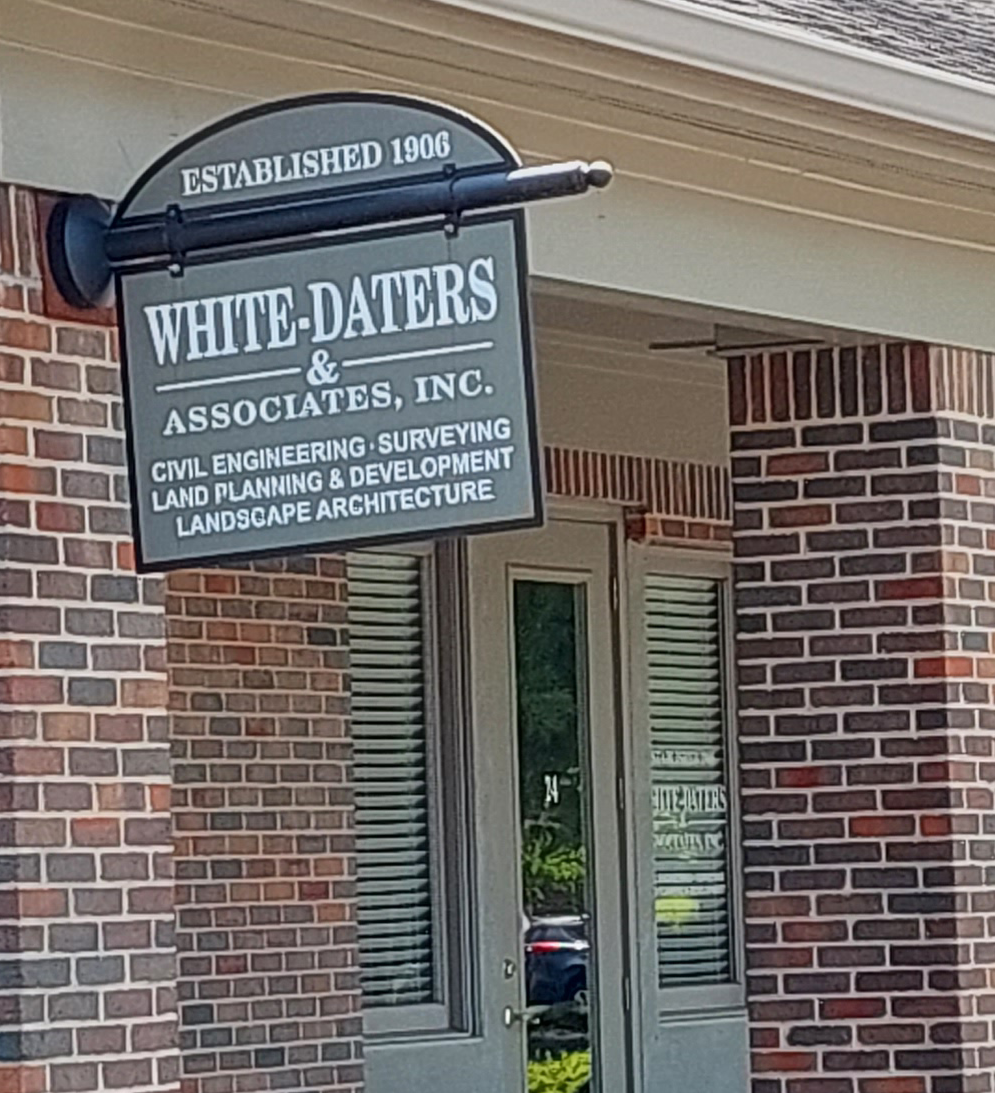 Among the White-Daters staff that migrated to Joe White & Associates are Tamara Guffey, office manager, and Daniel Havner, survey manager.

Daters alleges White and Dale began wooing White-Daters customers before exiting the company and opening Joe White & Associates. He is seeking unspecified compensatory and punitive damages from them.

The lawsuit remains active, but nothing has hit the court docket since January. The parties have requested a jury trial. No trial date is set.

When the lawsuit was filed, Daters estimated White-Daters had $2 million worth of work in progress. Daters also listed his 2019 annual salary at $127,000 and described his compensation as including substantial, though unspecified, dividend payments. His complaint mentioned White receiving a salary and dividends but without any details.

The stage was set for litigation in 2019 amid unfruitful talks about White buying out Daters. By Daters’ reckoning, the flashpoint occurred at a meeting on April 8, 2019.

White presented four proposals to acquire sole ownership, but “none of these proposals were acceptable to Daters, as they were clearly far below the fair value” of his 50% ownership interest in the company, according to the lawsuit.

In his response to the litigation, White disputed that characterization of the meeting, countering that he provided proposals under fair and reasonable terms to acquire all of Daters’ stock. He does agree that Daters rejected all the offers.

Twenty months later, the impasse culminated in White resigning from White-Daters & Associates on Dec. 4, 2020, and tendering his stock for repurchase by the company. His resignation triggered a mandatory repurchase clause in a 2004 shareholders agreement.

By White’s calculation under a formula detailed in the agreement, the company owed him $76,135 for his shares.

In a counterclaim, White leveled breach of contract allegations against Daters for not honoring the terms of the shareholder agreement and buying his stock.

Daters denied that and claimed the company wasn’t obliged to repurchase White’s shares because he owed White-Daters & Associates “at least $651,885.”

In his answer to the lawsuit, White said that debt, tied to a promissory note held by the company, was satisfied in 2017.

In his complaint, Daters expressed concern that any would-be stock sale could cause problems with a funding agreement secured in part by the firm’s corporate stock that he and White own.

White disagreed with that assessment.

That loan from First Security Bank of Searcy was renewed in March and extended for two more years. The debt is additionally secured by the White-Daters & Associates office at 24 Rahling Circle.

The 3,674-SF building is leased by the company from TPJ Properties LLC. White signed off on the First Security loan renewal as the managing member of the limited liability company.

Nearly 10 months ago in his complaint, Daters estimated the First Security loan balance at $685,000. The original five-year loan from the bank totaled more than $1.3 million and dated back to March 3, 2017.

According to the Daters lawsuit, the loan was refinanced debt associated with Daters and White buying out two other partners in 2010. The shareholders were White’s brother, Paul, who sold his 31% for $1.5 million, and Anthony Hunter, who sold his 6% for $250,000, according to Daters.

In the wake of the transactions, Daters and Joe White Jr. became the only stockholders in White-Daters & Associates, with each owning a 50% stake in the company.

The firm traces its roots back to 1906 with the founding of Ford & MacCrea. After the death of Kenneth Lefever in 1957, the name of the business was changed to Edward G. Smith & Associates.

White’s father became a partner at that time. The corporate moniker changed to White-Daters in 1986 following Smith’s retirement.

Joe White Sr.’s ownership in the company shifted to his sons after he retired. That occurred in 1996, according to the Daters lawsuit, or 1997 according to White’s 2008 obituary.