As Arkansans are seeking more mental health services but are having difficulty finding providers, an Arkansas legislative task force is studying the problem.

Rep. DeAnn Vaught, R-Horatio (Sevier County), who was a sponsor of a bill in 2021 that created the task force, expects to have a bill to address the issue ready by the end of October for the legislative session that begins next year.

Vaught said she wanted to take “a deep dive look at what we offered and what we could do to better sustain those who are having mental, behavioral health issues.”

Following COVID’s spread across Arkansas in March 2020, providers have seen an increase in patients looking for mental health services. 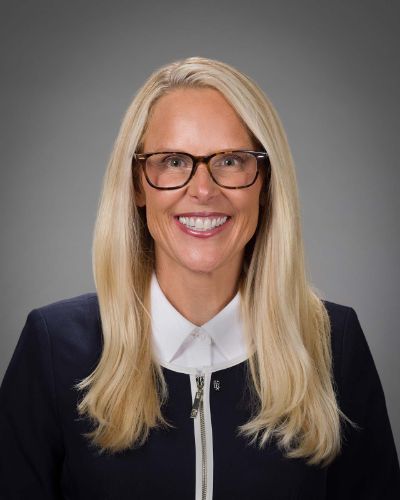 The National Alliance on Mental Illness Arkansas, which is part of NAMI of Arlington, Virginia, typically receives about 150-200 calls a month from people seeking referrals. In June it received 238 calls, said Buster Lackey, executive director of NAMI Arkansas. “The problem is, there’s not enough providers to go around,” he said. “We have mental health deserts in our state where it’s so far out where people live they can’t get in to see a therapist.”

NAMI Arkansas said about 20% of the population in Arkansas has a mental illness.

Lackey said the rise in the number of patients is partly tied to stresses related to COVID. And though the stigma of using a therapist is declining, it still exists.

Arkansas placed last in the country in the category for children with private insurance that did not cover mental or emotional problems, according to Mental Health America’s study.

Vaught said she didn’t know how many therapists the state needs. As one way to increase the number of therapists in Arkansas, the task force is discussing ushering students through college faster.

Nevertheless, Arkansas’ statewide network of practitioners has grown in recent years. Between July 2017 and June 2022, the number of behavioral health agency sites in Arkansas expanded from 253 to 320, said Gavin Lesnick, a spokesman for the Arkansas Department of Human Services. “So while there is still work to do, we recognize that we have made important steps toward increasing access to care across the state,” he said via email.

Vaught also wants to address increasing the number of therapists to treat prisoners.

She said the work group doesn’t have an estimate on the cost of the improvements. “We all tend to agree that you’re either going to pay it on the front end or the back end if you don’t get people help that they need,” Vaught said. “And I would rather pay it on the front end, and not have as many people in prison or as many people in jail, and then actually get the help that they need to learn how to cope with life at a much earlier age than what we have right now.” 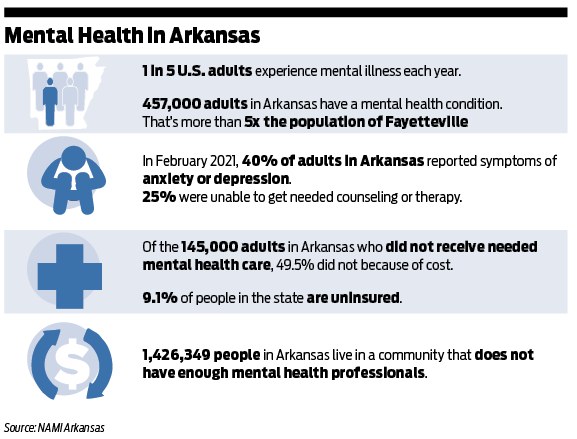 Expanding telehealth services could help increase access to therapists, but that might not be a solution for everyone, said Kurt D. Michael, senior clinical director at the Jed Foundation of New York, which works to prevent suicides.

Some rural areas still don’t have access to reliable high-speed internet, he said. “So getting that kind of speaks to broadly the issue of availability,” Michael said.

The stigma of seeing a mental health provider also needs to be eliminated. People who live in rural areas typically avoid mental health treatment because they see it as a weakness, while others are reluctant to share personal information with people outside their inner circle, he said.

Barriers to access also include patients not being able to afford to see a mental health provider, Michael said. Either the patient’s health insurance company doesn’t cover the visits or the copays are too high, he said. “During the pandemic, a few insurance companies waived copays to provide better access,” he said. “A lot of those pandemic-inspired exceptions are beginning to evaporate.”

The rollout this month of the new three-digit dialing code to connect people to the National Suicide Prevention Lifeline should help provide more access to mental health services. By dialing 988, people in suicidal crisis or mental health-related distress are connected to a crisis line providing free and confidential support. 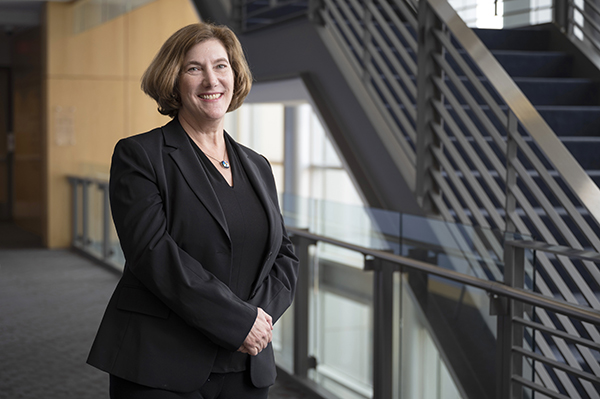 Suicide rates in Arkansas are higher than in many other states, said Dr. Laura Dunn, chair of the Department of Psychiatry and director of the Psychiatric Research Institute at the University of Arkansas for Medical Sciences in Little Rock. Arkansas ranks 11th highest in the country for suicide death rates.

“Seventy percent of the communities in Arkansas don’t have enough mental health providers to serve the residents of the areas, and that’s in 2021, according to federal guidelines,” Dunn said.

Vaught, the Arkansas legislator, said she was shocked to learn from the task force meetings that Arkansas has “a lot more students who need help than what most people realize.” And for those considered in critical need, “there’s really no bed space for those students or those children.”

There’s not enough bed space at the Arkansas State Hospital in Little Rock for adults either. “We have a very long waiting list for that, and those people usually, again, are revolving in and throughout our jail system,” Vaught said.

Vaught, a farmer, said she was motivated to write legislation to start a task force to look into mental health issues as a result of her own experience of depression and anxiety.

Vaught said that about 150 people are involved in the task force, and the group and its eight subgroups meet monthly. “I really never dreamed we’d have that many people involved,” Vaught said. “We would like to be a flagship state, [where] people look to us on how to better serve their constituents that are in a mental and behavioral health-type crisis.”