As Arkansas’ medical marijuana industry looks to a possible vote on recreational sales this fall, a new federal lawsuit challenges its very existence.

A lawsuit seeking class-action status filed July 12 accuses Arkansas cannabis cultivators and testers of fraud, and calls for shutting down all medical marijuana businesses as parts of a racketeer-influenced criminal enterprise.

Also named as defendants are testing companies Steep Hill Inc. of Berkeley, California, and Steep Hill Arkansas of Little Rock, accused of giving falsely high THC readings to marijuana products. The suit names Arkansas marijuana patients Don Plumlee, Jakie Hanan and Pete Edwards as plaintiffs, and asks that all similar buyers be made into a class of plaintiffs.

The complaint paints the entire Arkansas medical cannabis system as a racketeering activity subject to triple damages, and it seeks an injunction directing all cultivators and dispensaries to stop sales.

Cultivators and Steep Hill dismissed the charges as baseless, noting that RICO-based lawsuits have failed in other states with legalized cannabis. And a Texas law professor who reviewed the complaint predicted it will face “tough sledding” before a federal judge. 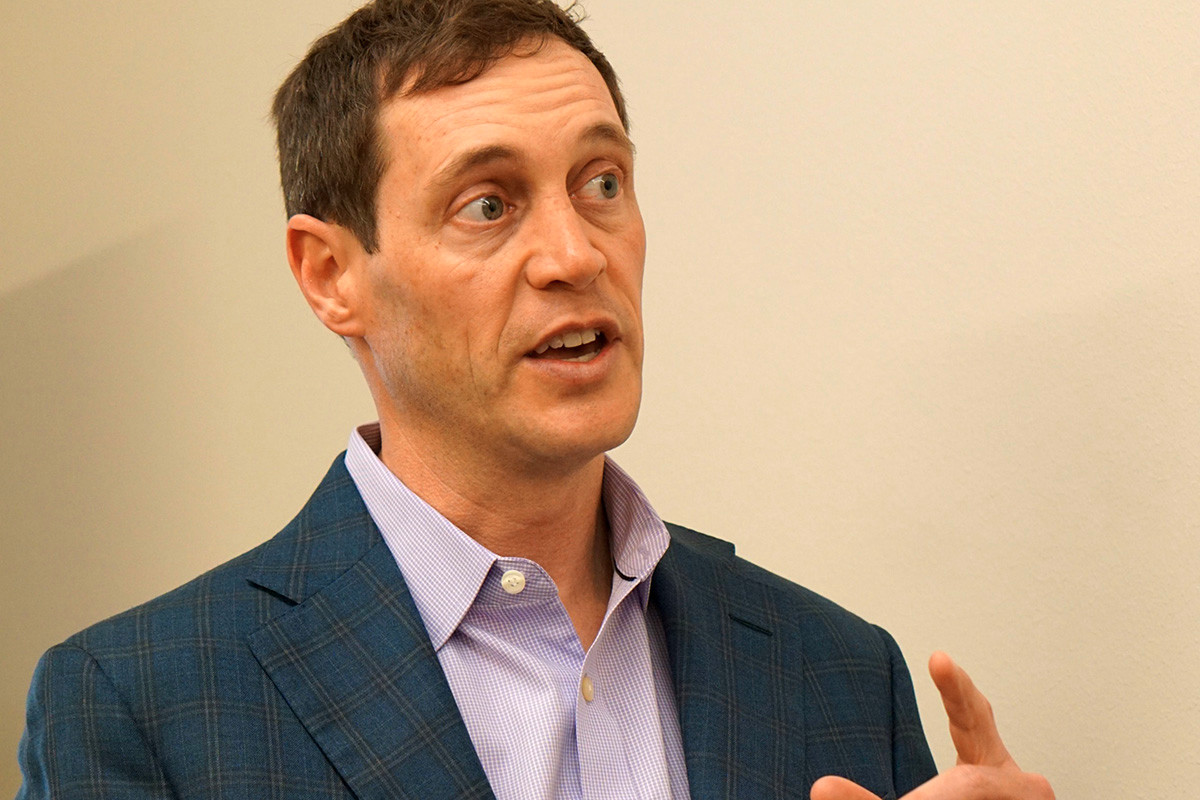 The suit also names Steep Hill Arkansas owners Brent Whittington and Brandon Thornton as defendants, claiming they conspired with cultivators to defraud patients by selling them marijuana with less THC, the ingredient that intoxicates users, than advertised. The suit said independent tests had registered lower THC levels than those found by Steep Hill.

Bold Team referred questions on the case to Batesville lawyer Casey Castleberry, who didn’t respond to calls for comment. Thornton, of Steep Hill Arkansas, issued a statement calling the suit’s claims completely baseless. “We stand behind the quality, integrity and efficacy of our lab, employees and impartial lab results,” he said. Sutter said he files suits he thinks he can win, “and it doesn’t matter how rich and powerful” the defendants are. “Working people need representation too.” He added that he expects Steep Hill to be sued in multiple states. 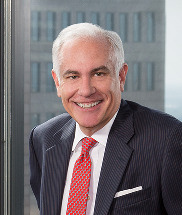 Randy Gordon, a Dallas lawyer and an executive professor at Texas A&M School of Law in Fort Worth, said plaintiffs face several difficulties, including the fact that as a general rule fraud cases aren’t certifiable as class actions “because too many individual issues arise.” He also predicted problems in proving that plaintiffs were injured in their “business or property” by a substantive RICO violation. He also predicted trouble in proving that the marijuana cultivators comprise a racketeer-influenced enterprise.

“Their claimed injury flows from the alleged misgrading of the marijuana, not the cultivation, so there’s a bit of a mismatch between the alleged predicate acts and the alleged injury,” Gordon said. RICO also requires identifying racketeering “enterprises” that are distinct from the defendants. “Here, plaintiffs have tried to get around this problem by claiming that the ‘enterprise’ is an association-in-fact. But many courts don’t allow that tactic.”