A $25.4 million judgment last month against a Springdale hotel for failing to protect a teenager from being sex trafficked is designed to send a message to other businesses.

The judgment against OM Hospitality Inc., which operates as Economy Inn at 3574 W. Sunset St., is considered to be the largest award in the country involving a hotel accused of negligence in a sex trafficking case, said attorney Meredith S. Moore of Rainwater Holt & Sexton of Little Rock, who represented the plaintiff, identified as Jane Doe in the filings. 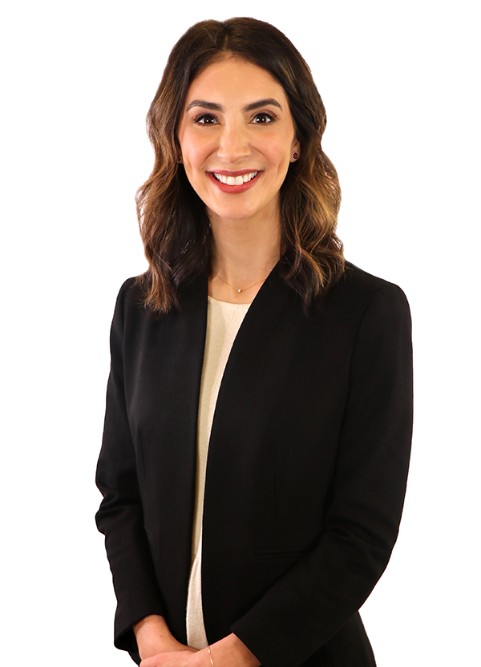 Benton County Circuit Judge Doug Schrantz awarded the woman $19.07 million in punitive damages, “which is intended to send a message to those that engage in this business in whatever capacity, whether they are traffickers, hotels, advertising, or any other entity that allow this sort of business to occur,” he wrote in his July 28 order. The award “hopefully will result in a substantial decrease in the numbers of underaged children being trafficked in Northwest Arkansas and elsewhere in our State.”

The woman filed the lawsuit against the Economy Inn in May 2021 and alleged it was negligent for failing to keep her safe.

From the summer of 2014 through July 2017, the woman, who was between the ages of 14 and 17 at the time, was held by a trafficker and forced to engage in sex acts with men for money while at the hotel.

The Economy Inn’s management also would warn the woman’s trafficker if police officers were looking around and tell the trafficker “to move her down the street to the Royal Inn until things quieted down,” the complaint said.

The transfers between the hotels went on for three years, the suit said.

The complaint said that the Economy Inn had a duty to keep the woman safe on the property, but didn’t. The allegations of negligence against the hotel included failing to train its employees on the warning signs of human trafficking and not inspecting the plaintiff’s rooms for long periods. 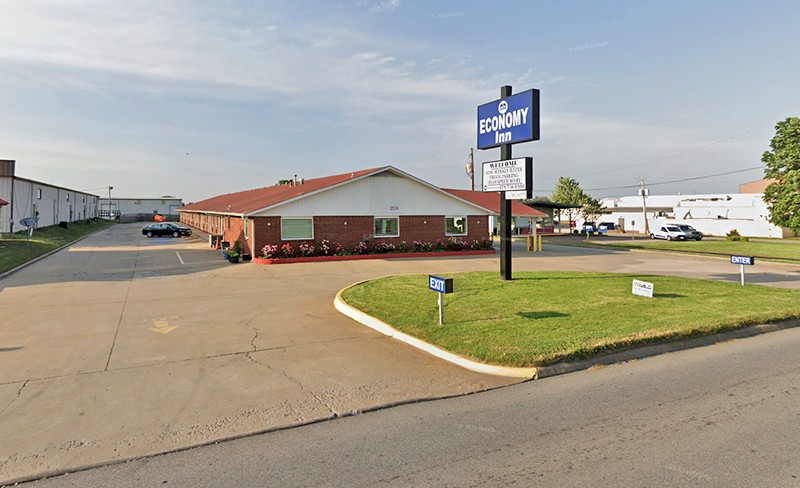 The Economy Inn didn’t answer the complaint, resulting in a default judgment.  A hearing was held on July 15 to determine damages.

“The management and staff of Defendant hotel failed to provide adequate security measures to protect her despite having available training programs, warning signs, and evidence that she was being trafficked,” Schrantz’s order said.

Moore told Arkansas Business that she is working on collecting the award and investigating the hotel’s assets, including whether it has insurance coverage.

The judgment is expected to have an impact on a separate lawsuit pending in Washington County Circuit court against Neil Hospitality Inc., which does business as Royal Inn of Springdale, which also is accused in the woman’s negligence case.

“The Court finds that Jane Doe was trafficked between Defendant Economy Inn and the Royal Inn in Springdale, Arkansas and the two businesses conspired to conceal Jane Doe’s trafficking,” Schrantz wrote in his order.

Moore said that the Royal Inn has insurance coverage. The Royal Inn denied allegations of wrongdoing in court filings. Its attorney in the case, Jamie Huffman Jones of Friday Eldredge & Clark of Little Rock, didn’t return messages from Arkansas Business.

Moore said her firm has about 10-12 additional cases similar to Jane Doe’s suit pending. These days her client is working and going to school and is in counseling and therapy, Moore said.

“She’s a young mom; she lives in a lot of fear that somebody’s going to hurt her children like she was hurt,” Moore said. “And there’s just a whole lot of trauma that she’s dealing with both physically and mentally and emotionally. So there’s a lot of work to be done, but she’s pretty astounding.”