by Hallie Shoffner
Article sent successfully!
We were unable to send the article.

Farming isn’t for the faint of heart. Like any business, running a successful agricultural operation can be a daily roller coaster, filled with unexpected financial obstacles, from supply shortages to equipment malfunctions. But our livelihoods — and Arkansas’ economy — count on it to be more ups than downs.

Now, extreme weather is throwing Arkansas farmers for extra and unwelcome loops. Left unchecked, these climate change-driven events will harm agricultural producers’ ability to survive, potentially devastating the strength of a nearly $20 billion industry and putting 250,000 jobs in our state at risk.

In the last few months, Arkansas farmers have dealt with historic triple-digit heat, persistent drought and intermittent wildfires. Over the past decade, we’ve had a distressing pattern of bad seasons. It’s a glimpse into agriculture’s future without real action on climate change.

In 2020, in addition to a pandemic, the University of Arkansas’ Division of Agriculture reported how producers saw “major weather systems run amuck.” Yet the industry held firm. Less than a year later, we endured a 100-year flood. Row crop farmers reported record cotton and rice yields, but at what cost?

The farming community applauds Gov. Hutchinson’s request for federal relief. But we also recognize it’s a stopgap measure for the current growing season. Looking ahead, Arkansas has an opportunity to make a more significant and lasting impact on agricultural producers facing climate-related challenges through the federal farm bill.

Every five years, Congress enacts legislation to support farmers, ranchers and forest managers. President Donald Trump signed the last farm bill into law in 2018. Now a new package is up for debate. Fortunately, Arkansas has a seat at the table. U.S. Sen. John Boozman is the ranking member of the powerful Committee on Agriculture, Nutrition & Forestry. He and U.S. Sen. Debbie Stabenow of Michigan, the committee’s chairwoman, just hosted a hearing in northeast Arkansas to gather feedback.

Decades of legislative records show Sen. Boozman has been, and will remain, a strong voice for our state’s agricultural producers. As Congress debates the farm bill, our industry needs Sen. Boozman to continue to push for commonsense solutions. Specifically, we need him to advocate for increased conservation funding, an issue that has previously received support from both sides of the aisle.

Another voluntary initiative that could use additional resources is the NRCS’ Conservation Stewardship Program (CSP). Like EQIP, CSP allows farmers to boost their existing conservation efforts while maximizing their land productivity.

Historically, these programs have been underfunded. In the last decade, the Institute for Agriculture & Trade Policy reported that only 31% of farmers who applied to EQIP and 42% who applied to CSP were awarded contracts, reiterating the need for increased investments.

Farmers are responsible for feeding and clothing the world. We also fuel the economy, supporting 1 of every 6 jobs in our state. We will continue to battle climate change to protect Arkansas’ largest industry, but we need backup. Our state’s lawmakers must harness the opportunities presented by the farm bill to stem the tide of extreme weather patterns and help us conserve agriculture’s future. 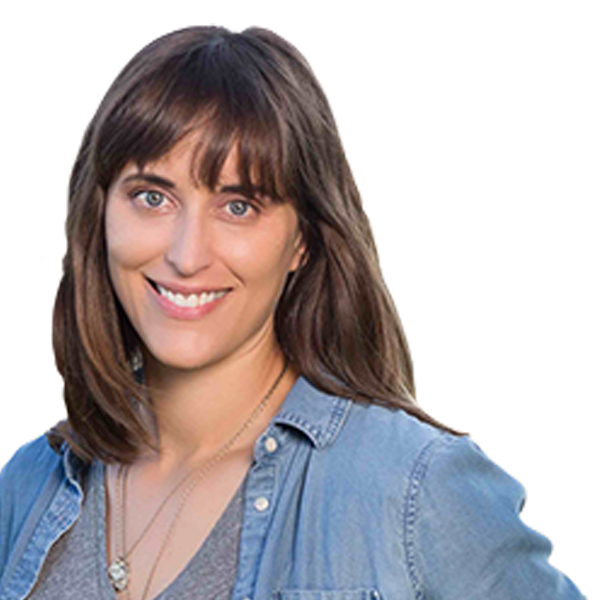 Hallie Shoffner is a sixth-generation row crop farmer and the CEO of SFR Seed, a soybean and rice seed farm in Newport. For more, visit farmherhallie.com.