Lessons From SBF and FTX

The name Sam Bankman-Fried was unfamiliar to me until his equally unfamiliar company collapsed in November, but everything I’ve learned about SBF and FTX Trading Ltd. seems to confirm lessons that I learned long before I ever heard of cryptocurrency.

► First I embraced Warren Buffett’s excellent advice: “Never invest in a business you cannot understand.” I think there are relatively few people who truly understand cryptocurrency well enough to invest in it, and even fewer people who can afford such a risky investment. To hand one’s cryptocurrency investment over to an unregulated private company outside the United States was to layer murky risk upon murky risk.

► In 2000, as the dot-com bubble was bursting and interest rates were creeping up, a Little Rock banker told me: “The first thing I look for in a lending department is gray hair.” Bankman-Fried was 27 when he created FTX in 2019 and persuaded supposedly sophisticated equity investors to give him some $2 billion with what The New York Times described as “not much of a pitch: It was a take-it-or-leave-it offer.” He made clear that he was going to run his company his way with little oversight, and this display of arrogance apparently worked.

I’m not suggesting that all young entrepreneurs are incompetent — or crooks. But it was just foolhardy to give total control of billions of dollars to someone who was in high school during the Great Recession, when the value of even supposedly stable investments like residential real estate tumbled. Experience is a valuable asset.

► Regulation is not a dirty word. There’s a reason Bankman-Fried, who was born and raised in Silicon Valley, moved himself and FTX to Nassau and moved his first company, Alameda Research, to Hong Kong. It’s the same reason “Sir” Allen Stanford set up a bank in Antigua in order to run his $7 billion Ponzi scheme.

Every regulation — even one that is poorly crafted or ineffective — is a response to an identified problem. And people who love too-good-to-be-true promises look to regulators when things go wrong.

The first Ponzi scheme I ever covered came to light in 2002 because investors contacted the Arkansas Securities Department for help as soon as checks from M. David Howell, Little Rock’s mini-Madoff, started to bounce. And ASD did what it could, even though Howell was not a registered securities broker and he dealt in promissory notes rather than traditional securities.

Similarly, Stanford’s victims — with help from the Securities & Exchange Commission and members of Congress — tried to force the federal Securities Investor Protection Corp. to pay compensation benefits, even though they were not eligible. Ultimately, a federal appeals court had to tell them, no, they weren’t protected when they bought Antiguan bank CDs.

► Former U.S. District Judge Leon Holmes used to point out a common plotline in white-collar crimes: An upstanding member of society has access to someone else’s money and, in a pinch, steals the money with every intention of paying it back promptly. I thought of that when John J. Ray III, who replaced Bankman-Fried as CEO of FTX, told Congress that what Bankman-Fried did was “old-fashioned embezzlement.” Alameda Research — which SBF entrusted to his 20-something love interest, Caroline Ellison — was in a pinch, so he used his access to money from FTX clients to help out Alameda and Ellison.

“This is just taking money from customers and using it for your own purpose. Not sophisticated at all,” declared Ray, who knows sophisticated fraud because he also helped unwind Enron.

Ellison has pleaded guilty, and Bankman-Fried is living with his mommy and daddy while awaiting trial on eight fraud charges.

It’s worth noting that Judge Holmes also said that this common kind of crime “does require jail time.” 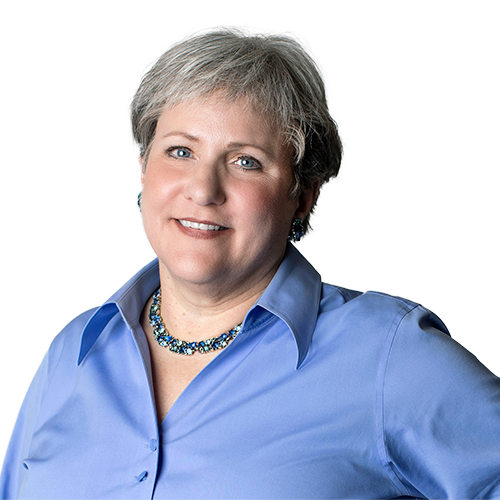 Gwen Moritz is a contributing editor at Arkansas Business Publishing Group. Email her at gmoritz@abpg.com.