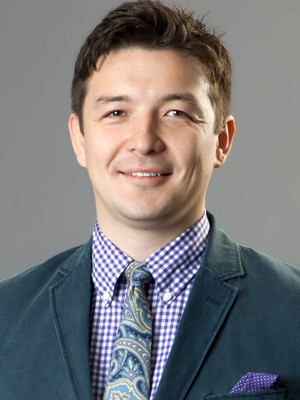 Anthony Johnson didn’t plan on becoming a practicing attorney when he entered the Bowen School of Law at the University of Arkansas at Little Rock.

The 32-year-old — who was born in Seoul, South Korea — thought that when he finished law school he would return to his career in financial planning and asset management.

But he thought there was more opportunity for him as an attorney, so he focused on that.

In 2012, he started a law firm with Andrew Vines, Johnson & Vines PLLC, which handles mass torts and personal injury cases, some of which are against pharmaceutical or oil companies. The law firm has been growing and now has seven attorneys. In 2014, Johnson was named a Top 40 Under 40 by The National Trial Lawyers.

While continuing to build his law practice, Johnson also became the co-founder and CEO of the American Injury Attorney Group, a marketing company that connects people who have been injured with a network of attorneys across the country. The company now has 13 employees.

He said that every day he tries to get better.

“Good and great aren’t good enough anymore,” Johnson said. “You’ve got to take it to the next level.”