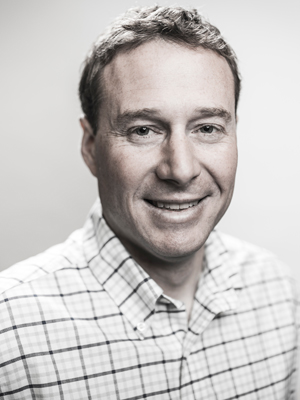 Dr. Bryan Hiller followed in his father’s footsteps and became an orthodontist. After graduating from Temple University in Philadelphia, Hiller, 37, practiced with his dad in New Hampshire. But the relentless snow proved too much for Hiller, and he moved to Arkansas in 2010.

In 2012, he started buying dental practices in southern Missouri and central Arkansas with his business partner, Dr. Mark Dake, also an orthodontist. The practices’ names were changed in 2015 to Westrock Orthodontics.

“What we were setting out to do is focus on patient treatment and efficient processes in our office,” Hiller said. “And we started to see that we could replicate our model.”

Hiller and Dake began partnering with other orthodontists, pediatric dentists and oral surgeons.

Hiller and Dake founded Rock Dental Brands in 2015. It now has about eight owners and 20 doctors in the group, said Hiller, who is the president of company.

Rock Dental also has offices under the names Leap Kids Pediatric Dental and Impact Oral Surgery. Hiller has helped grow the group to more than 30 locations in Arkansas and Missouri.

Hiller also partners with the Smile for a Lifetime Foundation, which provides free braces to 11- to 18-year-olds.

Hiller said his guiding principle is to always do the right thing. “We really try to put the patient first,” he said.