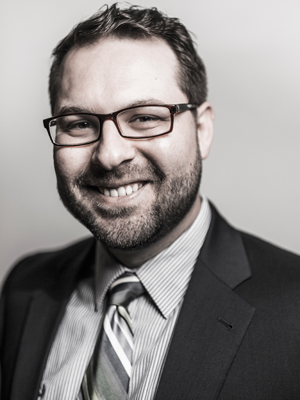 Baseball has been very, very good to Bill Pendergist. He was a state high school champion at Arkansas Baptist preparatory school and played at Lyon College, but the sport also launched his career.

A baseball connection with Hank Kelley’s sons introduced him to the co-founder of Flake & Kelley. “He told me to get my real estate license and then come see him,” said Pendergist, a Little Rock native who earned an MBA from the University of Central Arkansas.

Kelley sent Pendergist to start an office in northwest Arkansas, which suited Pendergist since his girlfriend — now his wife, Amy — was at the University of Arkansas. After Amy graduated, Pendergist returned to Little Rock and became a partner in the firm at age 31.

Kelley is his primary mentor, along with John Flake. “They showed me how to give good service to clients,” Pendergist said. “When you keep clients happy, word of mouth will be your best advertisement.”

Pendergist has been involved in more than $80 million in commercial sales, an achievement that he ranks as significant.

Deeply involved in Fellowship Bible Church, he leads Bible study and a family outdoors ministry. He has taken part in community cleanup projects and tutored schoolchildren in reading. Of course, Pendergist has helped coach baseball in the Junior Deputy program, though his three young children are keeping him busier these days.