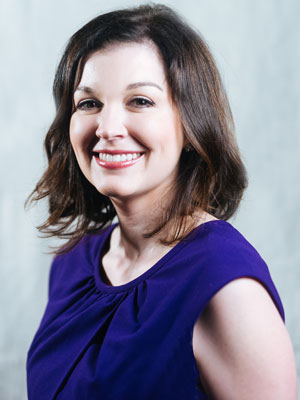 Growing up, Adrienne Baker thought she would have a career in math or science. But as she was about to graduate in 2004 from the University of Arkansas at Fayetteville with degrees in economics and marketing management, she shadowed some attorneys whom her parents knew and found the law interesting.

The Van Buren native then decided to go to the University of Arkansas School of Law. After her second year in law school, Baker did an internship at the Wright Lindsey Jennings law firm in Little Rock, and that turned into a job offer once she graduated, in 2007. Her main practice area is commercial litigation.

“I’ve always been motivated to succeed, but not for any kind of accolades or recognition, ... but as a challenge for myself,” she said. “I compete against myself to just try to do and be better.”

Away from the law firm, Baker began serving in 2012 on the board of directors of the American Red Cross’ Greater Arkansas Chapter and is now chairman of the board.

“I’ve always had a heart for service,” she said.