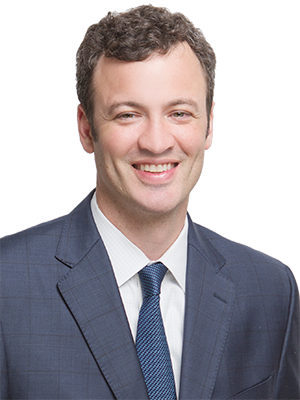 After six years in the minors pursuing a professional baseball career with the Florida Marlins, Wes Anderson decided to walk off the mound in 2003.

The Pine Bluff native devoted his energies to completing his bachelor’s degree in finance at the University of Arkansas at Little Rock. An internship at Regions Bank led to a job after his December 2005 graduation.

Anderson was a commercial lender when he left in 2008 for Southern Methodist University in Dallas, where he graduated with a master’s in business administration two years later.

Returning to Little Rock, a stint as an associate research analyst at Stephens Inc. was followed in 2013 with a move to Bank OZK as a commercial lender. In March, he was chosen to lead the bank’s $500 million group devoted to institutional borrowers and alternative asset managers.