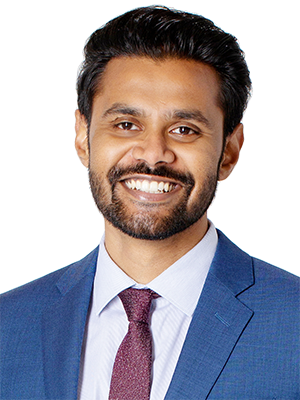 Mervin Jebaraj began doing research for the University of Arkansas’ Center for Business & Economic Research when he was pursuing his master’s degree in public policy in 2007. He was named interim director in April 2017 and permanent director beginning Jan. 1, 2018.

CBER provides economic research on the different regions and sectors of the state to business and community leaders. Jebaraj said the research initially appealed to him and he has since transitioned into CBER’s public face and voice: Born in the United Arab Emirates, he can speak five languages.