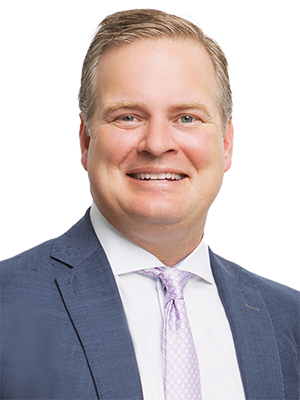 Dan Oberste confesses that he was a little kid who loved to build things, complete with “mushy stories” of building sand castles. When the Little Rock native got to college, he realized he wanted to build companies, and real estate captured his imagination professionally.

During his nearly 10-year stint at Little Rock’s BSR, Oberste has helped the company transition from a private family venture into a regional player in apartments and accomplish a $165 million initial public stock offering.

Before joining BSR, he worked in the corporate practice group at the Fayetteville office of the Kutak Rock law firm, 2007-09.