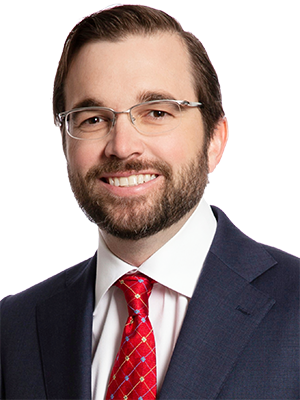 Marshall Saviers wasn’t an early convert to making real estate deals after riding around with his father, Mark, to visit warehouses. “For a 10-year-old, it wasn’t a lot of fun,” Marshall Saviers said.

The job grew on him. After graduating from Southern Methodist University in 2004, he joined his father’s real estate firm and then followed Mark Saviers to join the newly created Sage Partners in 2005.

Saviers is now the president of Sage Partners, which is part of the global Cushman & Wakefield firm. Saviers oversees the firm’s brokerage division, and making deals is what keeps him motivated, but not in the sense you might think.

His father may be a top broker in the area, but Marshall Saviers said his father didn’t teach him much about the ins and outs of the business. “He let me figure that out on my own,” Saviers said. “What I learned from him was time management, communication skills, life skills.”