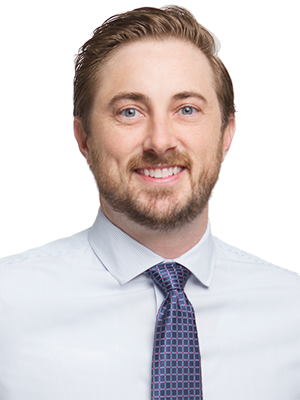 Craig Vick wanted to do something in the business arena heading toward college. He heeded advice to pursue accounting as a career, advice that brought him to Colliers International Arkansas in 2013. That’s when Vick was named the inaugural chief financial officer for the state’s largest commercial realty concern.

He grew up a half-hour from Atlanta in Snellville, Georgia, and graduated from Harding University at Searcy in 2004 with a bachelor’s degree in accounting. After college, Vick did audit work for three years out of Deloitte’s Little Rock office, working primarily with banks and insurance companies.

He joined the USA Drug chain as financial reporting manager in 2008 and was named accounting manager 10 months later.

A year later, Vick was promoted to controller, a position he held until Walgreens acquired USA Drug in 2012.