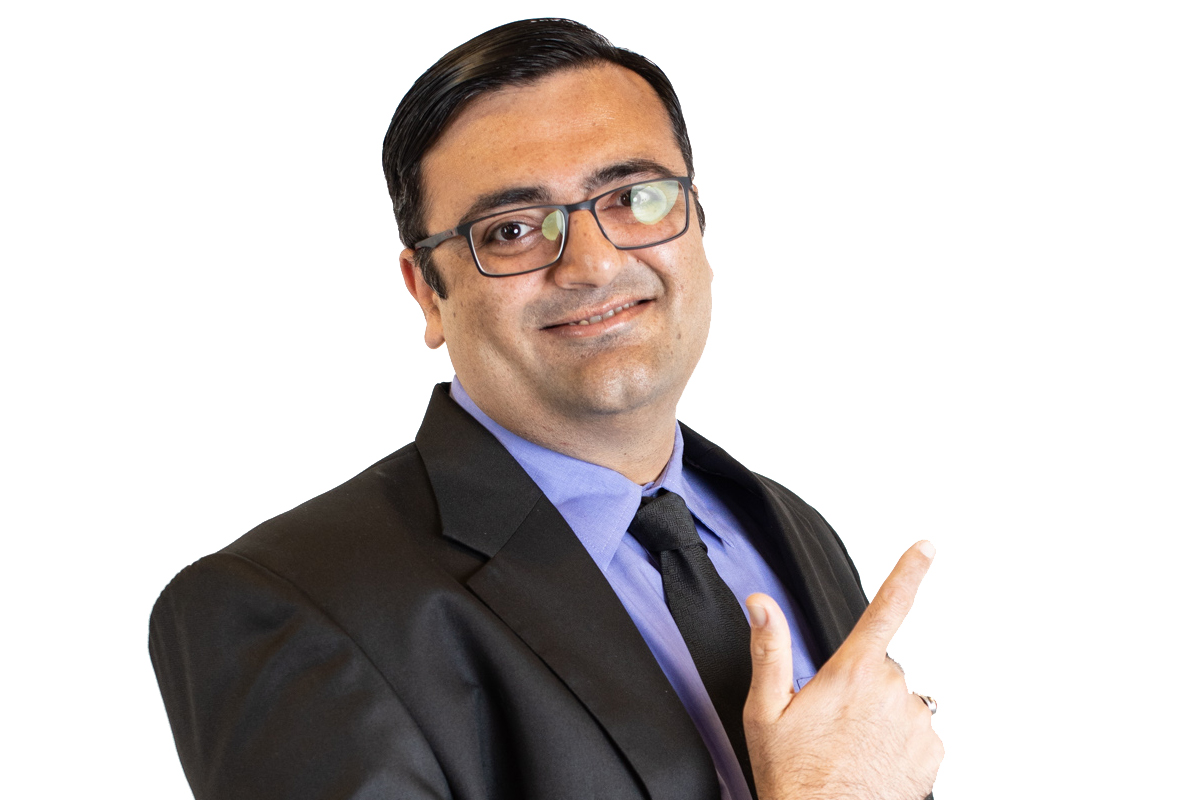 Mihir Desai of Welspun Tubular believes in investing in people; that’s been his philosophy and approach to leadership.

“I firmly believe in taking everyone together,” he said. “I’ve always believed that whatever the knowledge that I have I should pass it on to my peers and the people who work for me. And, whoever has a strong background, they can take my position so I can take a position further up.”

He was project manager for B/E Aerospace in Seattle before he joined Welspun in 2009.

Desai counts among his greatest accomplishments there leveraging his relationship with U.S. steel mills to get material in a timely and competitive way amid tariff challenges.

He is also involved with Harmony Clinic and Friends of India and serves as vice chair of the Arkansas District Export Council.