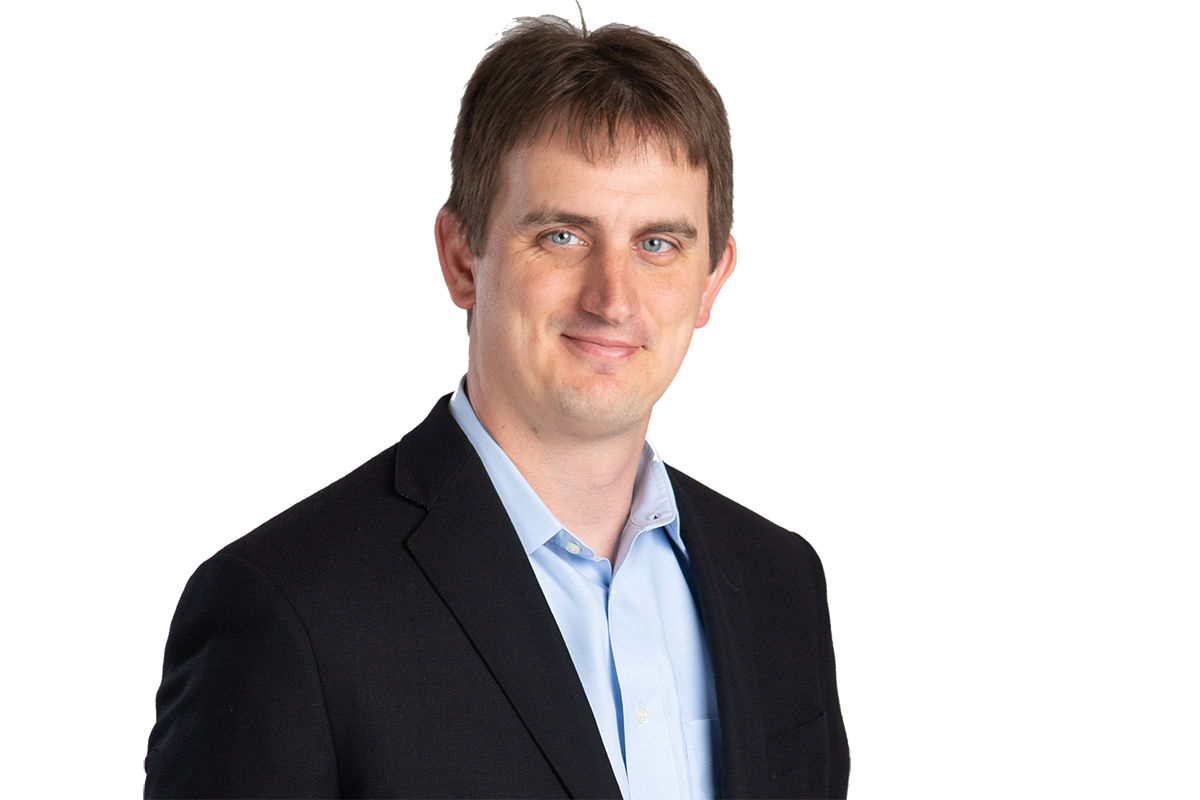 Joe Ehrhardt started working as a bank teller in 1999 to help pay for his college classes at the University of Arkansas.

He was working at ANB Financial after earning a degree in computer engineering when that Bentonville bank failed in 2008. Ehrhardt was faced with a decision: He could find work at another bank or go out on his own.

“I’ll regret it later in life if I don’t try it,” Ehrhardt said. “I took that chance.”

Ehrhardt launched a computer software business called 3E Software. He soon started work on a program called Teslar that was designed to help banks operate more efficiently. “It has morphed the last few years into a major solution for banks across the country,” Ehrhardt said.

In turn, 3E has evolved into Teslar, which has become all that his business does, Ehrhardt said. “We bring a solution that helps community banks with commercial lending and risks, front to end, that helps them compete with the big banks,” he said.