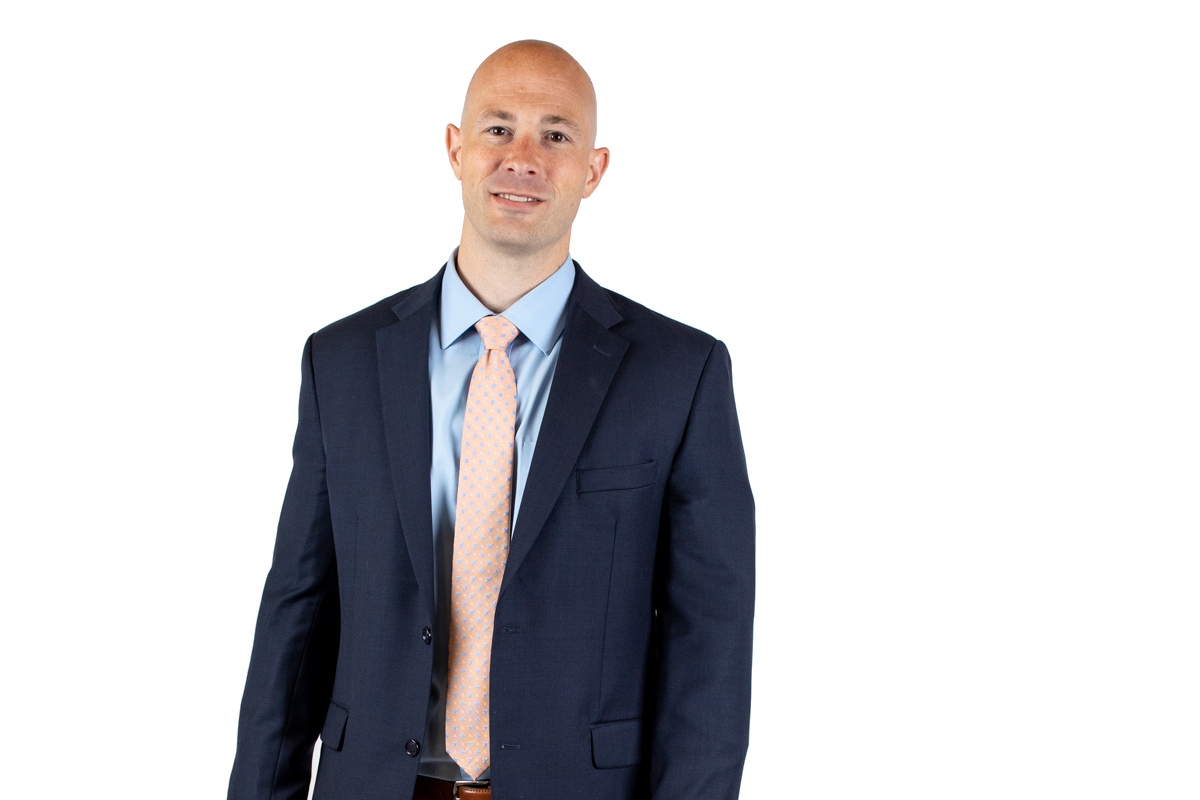 Brian Fowler became the CEO of Arkansas Surgical Hospital on Jan. 1, 2020. About two months later, COVID-19 struck. Fowler has navigated the physician-owned hospital, with its about 300 employees, through the pandemic.

Fowler, who grew up in Springdale, earned his bachelor’s in accounting from Arkansas State University at Jonesboro and later received an MBA in 2005 from the University of Arkansas’ Walton College of Business in Fayetteville.

Fowler, a CPA who has handled public accounting for health care organizations, worked for several hospitals before joining ASH in 2016. Six months later he was promoted to COO, a position that was created for him to eventually become CEO.

He said his management philosophy is to be team-oriented. “I trust the individuals on our executive leadership team,” Fowler said. “I’m a strong proponent of questioning each other. Sometimes it’s uncomfortable, but I think that’s what can drive you to the best decision-making.”

Fowler is a fellow at the Healthcare Financial Management Association, where he is a past president. He also is a volunteer at Special Olympics Arkansas.