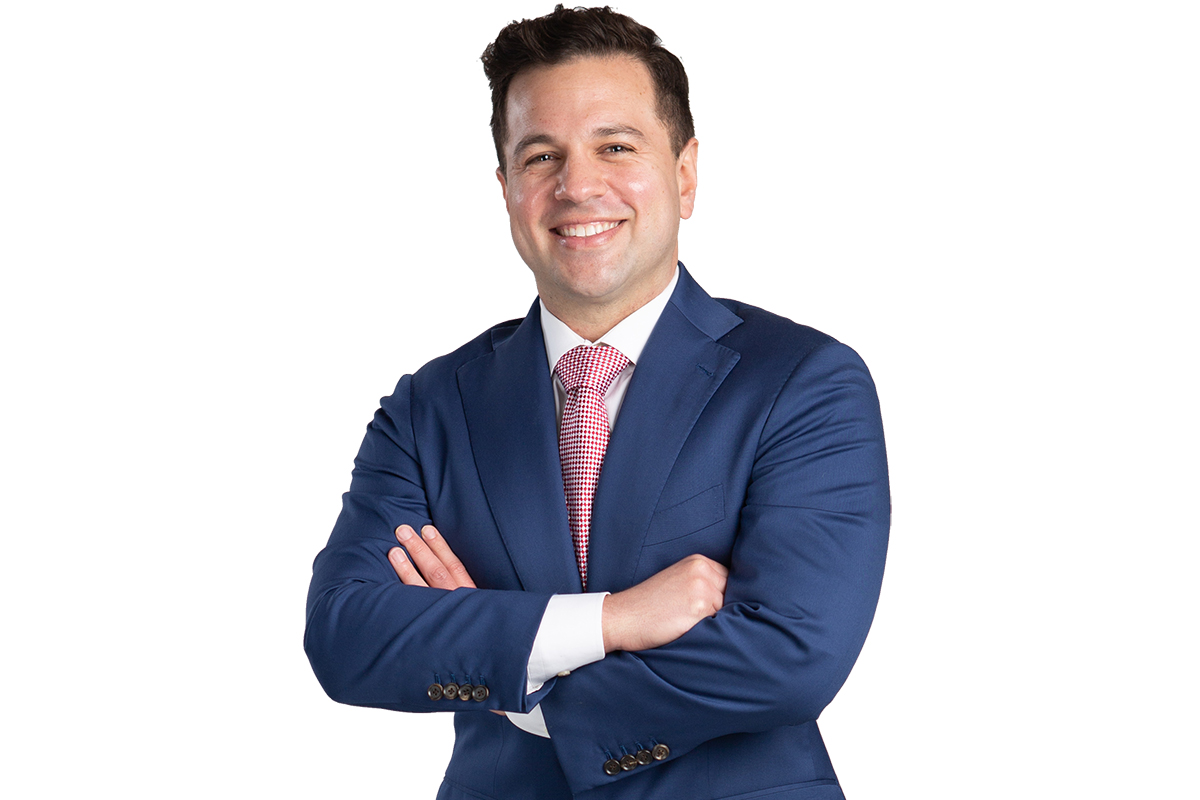 Luis Gonzalez has a Spanish father and a French mother, and he was born and raised in Panama, but it was in Arkansas that he found a home and a career.

Growing up in Panama City, Gonzalez said, he knew he always wanted to go to school in the United States. He graduated with a double major in marketing and business administration from the University of the Ozarks in Clarksville and then took a job with CJRW in Little Rock.

Gonzalez said he originally applied for a job with CJRW in northwest Arkansas but he was told there was only an opening in Little Rock, which he jumped at. Gonzalez became a U.S. citizen during his 10 years at CJRW before working for the city of Little Rock for one year in 2014.

Gonzalez called his time with the city “PR boot camp,” but he learned how a government’s actions can impact its citizens. His previous work experience comes in handy at the Walton Family Foundation, which works closely with private business and municipal governments.

Gonzalez said being bilingual also helps since there are growing Hispanic communities in Little Rock and northwest Arkansas.