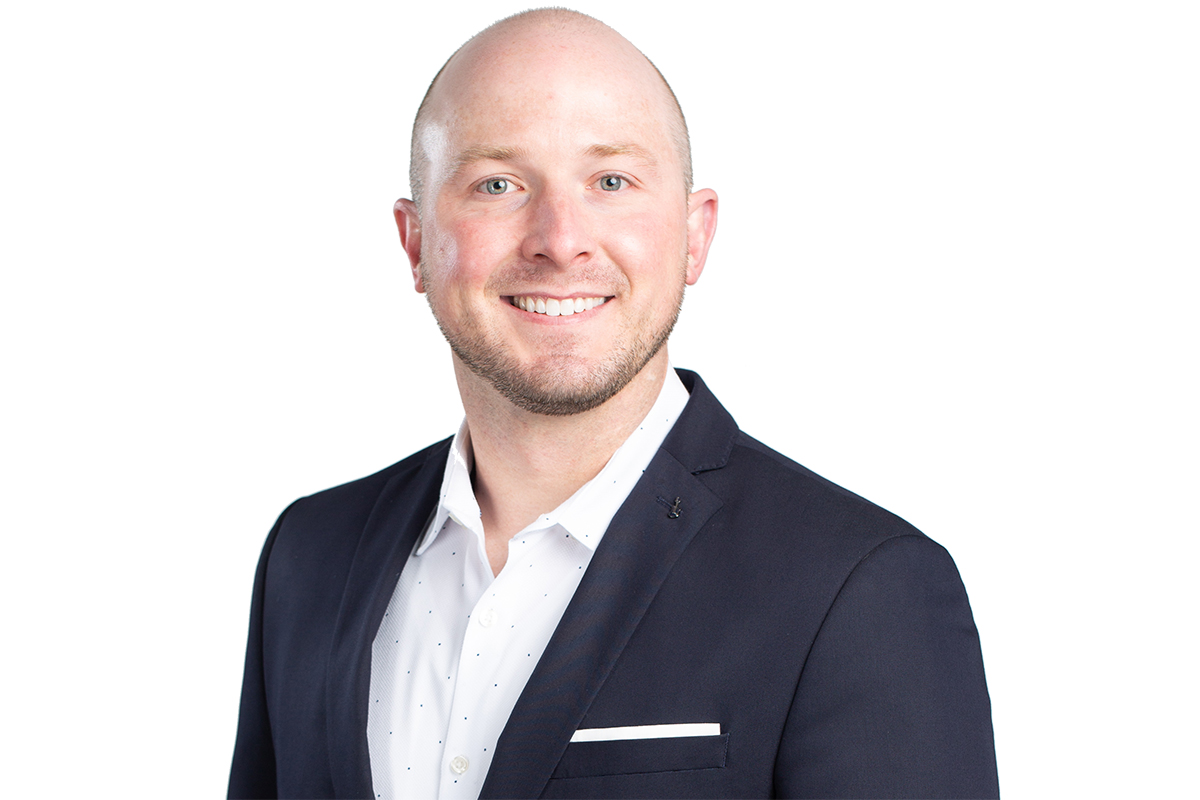 Tom Hauskey briefly thought being a baseball coach was his life’s ambition before turning instead to a life of numbers.

As an executive at Tyson Foods Inc., Hauskey has found he is coaching a team of a different sort, a financial team. Hauskey, a former baseball letterman at the University of Arkansas, worked several years for a private accounting firm before taking a job with Tyson Foods in 2014.

“I am fulfilling that goal of coaching, which for a brief moment in life I wanted to be a coach,” Hauskey said. “It’s about people and when you are on a team; it is not different when working with high-caliber professionals.”

Hauskey worked on the Tyson Foods account when he was a young accountant at PricewaterhouseCoopers, which made his transition easier since he was familiar with the company. Once at Tyson Foods, Hauskey volunteered for extra work in order to expand his knowledge and make himself more attractive for advancement; it worked since he was promoted to director at the age of 30.

“I wanted to learn as much as I could as quickly as I could,” Hauskey said.